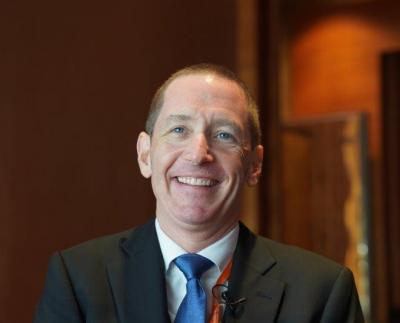 John Shoemaker, a Registered Foreign Lawyer for US law firm Butler Snow in Singapore, is an expert on regulation, compliance and good practices and has forged his career by offering robust, timely advice to wealth management intermediaries and their private clients. He joined our Hubbis Asian Wealth Solutions event in Singapore on June 8 to offer his views on the importance of Automatic Exchange of Information, as more countries in Asia take up this baton. He focused on recommendations in the US on how the IRS can improve its FATCA regime. And he offered delegates some valuable insights into the core trends and key issues around AEOI, all of which we have summarised in this short report.

He told delegates that he is a US tax attorney for private firm Butler Snow in the US, working for their offshore offices in London and Singapore.

“We specialise in tax and succession planning,” he explained. “My background is that I spent some time working for regulatory agencies in the US, and then within the private banking world, for a bank-owned fiduciary and I am now in private legal practice. So, I've got a little bit of an overview of kind of all elements of our practice, what the regulator's thinking, how you implement it from a practical perspective, and then the drill-down legal expertise that we bring now to individual clients’ needs.”

Inspecting the US IRS

He pointed to an audit report by the US Treasury Inspector General that looks at how had the IRS effectively used the data that the FATCA regime had put in front of them.

“The Inspector General is effectively correcting the IRS, pointing out that the programme was underfunded, and noting that the IRS had failed to meet the revenue projections of FATCA when it was first introduced,” John explained. “It has fallen far, far short of earlier expectations. A key issue for the Inspector General is that the IRS focused on clear under-reporting that surfaced rather than where they might think or assume there is under-disclosure, particular amongst the non-filers identified. The IRS agreed.”

He said the second recommendation was to extend the IRS compliance checks not just to US taxpayers, but to all the offshore foreign financial institutions that might not have filed, or perhaps filed incorrectly, on purpose or by mistake. “They also recommended that no FFIs are exempted from any jurisdiction,” John told delegates. “This is making things a lot clearer for everyone.”

And John explained that their other recommendation was that the IRS needs to go back to a clear timeline and deliverables in order to start meeting the revenue expectations.

The ramifications of the admonishments

He explained that the IRS did not like this unwanted attention and therefore made efforts to deflect attention. The IRS Commissioner, he explained, went in front of Congress and said that they acknowledge their mistakes with FATCA but said the rest of the world has problems too and that the US should be doing more to fulfil the expectations of the rest of the world, not just focusing on their own issues.

This, John extrapolated, highlights the debate on reciprocity with the US. He noted that while the US is not now in the CRS reciprocity pool, some jurisdictions have forged reciprocal arranged.

However, he also noted that this is far from clear as, for example, there is no investment entity equivalent data gathering in the US, so the use of the US trust, a US partnership, certain US life insurance products, are not treated as equivalent to those offshore vehicles which must report under FATCA and CRS.

“Accordingly,” John elaborated, “the [IRS] Commissioner said to Congress that he supported legislation introduced to create that equivalent data gathering within the US so that they can send equivalent data back to all of their partners worldwide who request them. And this is a big game-changer.”

He explained this is such a game-changer because a lot of clients have used the US assuming that they're fully compliant, that they have privacy concerns about data flowing, and have used the US to protect against Automatic Exchange of Information globally.

“The changes are not going to happen overnight, but I think this will eventually be a major game-changer,” he concluded, “and as the systems improve for all this, there will be increased pressure for them to sign on to CRS and have one for one data exchange with all the OECD countries.”

He said his conclusion to these developments is that globally there will be greater attention to shortcomings and to improving data extraction and data exchange.

“This will all have a knock-on effect globally,” he said. “Just like other countries saw FATCA and then adopted CRS or AEOI, I think you'll see that these types of recommendations that come out of this audit report will start to be adapted with other jurisdictions when they do their CRS audit follow-ups.”

Accordingly, he argued that a far more robust data exchange is coming. “Clients want to get out ahead of that,” he concluded. “It is always easier to come in and get something cleaned up before an audit report or particular attention has been drawn to some data element of your structuring. So, our advice to clients is don’t be paralysed into inaction or poor action. Don't let that fear of something going wrong stop you from taking action, clean things up sooner rather than later. And seek out the right advice and expertise.” 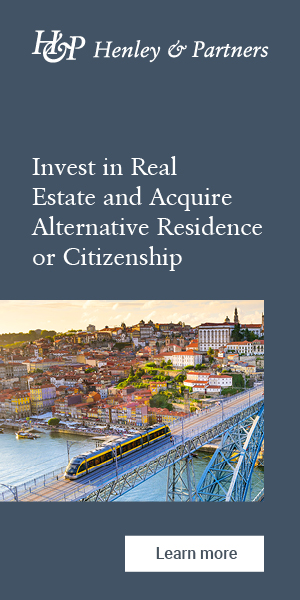 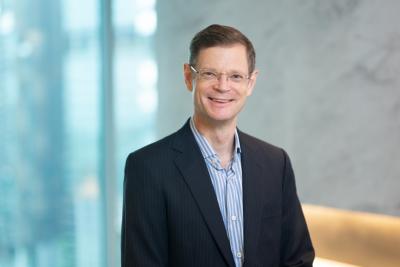 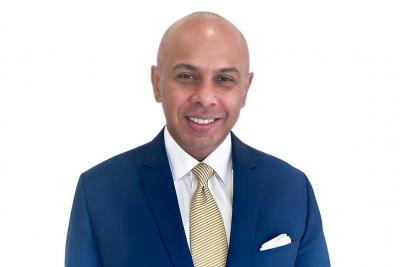 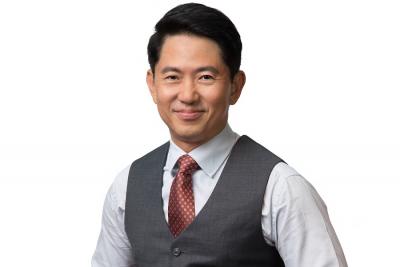