How UBP plans to turn Asian conviction into reality 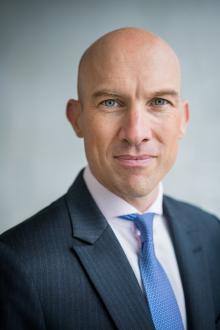 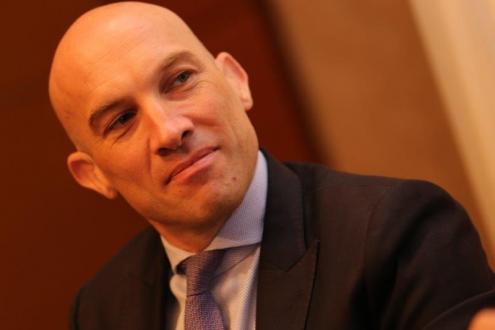 Following Union Bancaire Privee's (UBP's) integration of Coutts' international business, Michel Longhini and Michael Blake share a clear vision for how the Swiss-based firm can take advantage of Asia's potential - when many of its peers are floundering.

Securing sustainable Asian private banking growth from M&A seems to be an effective strategy in a region where revenue is harder to come by than most players would like.

Various exits, office closures and other strategic downsizing decisions by various organisations of all sizes appear to defy the optimism about what has become the world’s fastest-growing market for HNW individuals.

Success seems far from guaranteed despite the demographics and statistics. But this hasn’t stopped Geneva-based UBP. Further, the instant access to a platform in Asia many times the scale of what the Swiss firm had before it bought Coutts’ international business highlights UBP’s commitment to the region.

[photo]459[/photo]Michel Longhini is clearly pleased with the integration of Coutts. “We know from other acquisitions that this is a long journey, but it has been successful from the regulatory, technical, logistics and client points of view, so I think all the prerequisites for a good outcome are there.” he says.

He measures success in several ways: the quality of the integration, retention of clients and staff, and the profitability associated to that.

UBP’s global cost-income ratio of just under 70% is also evidence for Longhini that the model works.

“This is enough to be very profitable and justify the level of investment required today to be successful,” he explains. “And from there, we can build a strong franchise.”

This has been a factor driving the decisions behind every one of the firm’s acquisitions over the last five years, he explains. “With a strong franchise and operational capacity, the investments bring additional results, so it makes sense to continue this strategy.”

In the Coutts deal, more specifically, the Asian aspect has taken the longest and is perhaps being most closely watched.

As one of the last parts of the jigsaw to fall into place, it saw Michael Blake return to the region to head the expanded firm’s private banking business in Asia, following UBP securing its banking licence in Hong Kong to facilitate the rest of the business coming together in the region.

In doing this, UBP in many respects has gone against the trend.

Over the past 12 to 24 months, many of its peers have taken strategic decisions to downsize or exit certain markets or locations in the face of excessive business challenges.

But as an organisation, it has viewed this period as an opportunity it wants to take advantage of – at the right price.

“Some banks have decided to exit private banking in Asia mainly for reasons which are linked to their own global strategic issues, like raising capital, but certainly not part of a long-term private banking view,” explains Longhini.

Other banks might have developed a private banking aspect to the wider group, but then realised that it is a small portfolio which does not make economic sense, he adds.

Yet this often applies to firms which are not pure-plays.

“The banks which are buying assets are much more focused players like us, which believe that there is still growth [in Asia], still a need to have certain global coverage to reach the right size, and still opportunities in this dislocating market that perhaps did not exist four or five years ago,” explains Longhini.

“The fundamentals of the business are extremely strong if you approach it in the right way,” adds Blake.

UBP has taken advantage of such entry points in other markets too. In Dubai, for example, over the past three years it has gone from having no presence in private banking to a set-up today including 20 bankers – and a situation which Longhini describes as very satisfactory growth and profitability.

At the same time, UBP is realistic about the opportunities Asia offers. Having first stepped foot in the region 30 years ago, Longhini has seen the pitfalls of banks rushing in.

But there is intrinsic growth linked to the development of emerging economies that is greater than in other parts of the world.

UBP’s conviction is such that it expects Asia to account for roughly 25% of its asset base, across both wealth and asset management, in the next five years. To put this into context, the current level is around 12%.

To make the integration a success going forward, the starting point must be the franchise, in terms of presence.

The old way of building a business, by just hiring people and expecting clients to come, no longer works. “We must be focused on a certain type of approach or client base,” says Longhini.

In addition, those bankers who really know the business and have the client base to back it up, are increasingly looking for a place to work which has values, a philosophy and a product base which is aligned with their thinking.

“We are one of these private banks which can really help senior bankers to leverage their client base,” adds Longhini. “I have been impressed by the level of interest that our new presence in Asia has created.”

These bankers worry about alignment of strategy and commitment to the private banking business when their institutions are subject to mergers or other strategic change.

According to Blake, they want to work for organisations dedicated to growth over the long term, and which have demonstrated a profitable and successful business model.

This also gives these individuals the opportunity to increase their focus on clients with specific and tailored propositions, he adds. “If we apply the cookie-cutter approach, why would [clients] need a wealth manager?”

Attracting the right type of advisers is essential in order for UBP to significantly grow the current USD10 billion in AUM (excluding lending) from private clients in Asia.

The senior management knows this is a priority, and Longhini is confident this will happen through bringing in the teams and individuals who need such a platform to develop their client base.

More specifically, the firm is looking to selectively hire experienced relationship managers, which it sees as a more suitable fit for its family-managed, entrepreneurial, Swiss style of operating.

Particularly in Asia, the Coutts business brings expertise that UBP did not have. This includes deep knowledge about the local markets, for example in terms of equity research and broader macroeconomic strategy.

Also on the product and investment side, Coutts had individuals dedicated to Asian funds who can complement the UBP fund research team, as well as more capacity in areas like fixed income and derivatives.

Wealth planning is another aspect of the business which UBP now has readily-available post-acquisition.

This includes single-premium insurance, for instance, which is not a product often used in Europe. Perhaps the greatest challenge that Longhini, Blake and the rest of the UBP senior management team faces for the sustainability of the Asian franchise is no different from the hurdle for all the firm’s peers: to get clients to pay for the advice they get.

This is the same objective that regulators increasingly have around the world – to reduce, or increase transparency of commissions and retrocessions.

In Asia, it has been more difficult to move the needle in this direction. And the more hands-on nature of local investors adds to the challenge.

“[Asia] clients want to be more involved in the investment decisions that most European clients, as many of them are entrepreneurs,” says Blake.

But UBP has more reason to be optimistic than some of its counterparts.

“I was impressed by the share of assets under discretionary management at Coutts in Asia,” says Longhini. “It has developed a strong expertise in selling bespoke mandates for clients, and we can leverage on that,” he adds.

Further, the demand for professional management of wealth is strong in Asia among local HNW individuals.

For example, the region has reached the point where the transition of wealth from one generation to the next is underway, and only going to increase.

This means that clients will increasingly be open to concepts such as succession planning and diversification, says Blake. 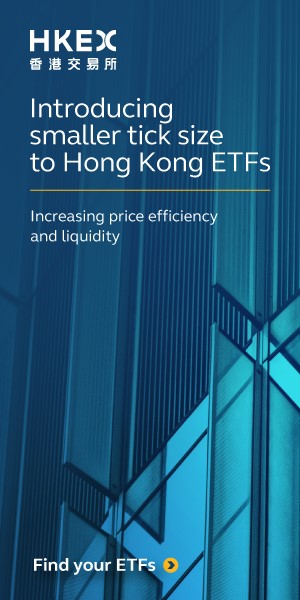 How UBP is adapting to Asia’s changing landscape

How UBP plans to turn Asian conviction into reality