Union Bank has announced that Lisa Roberts has been named Head of Community Banking and Sterling Sankey will be Head of Wealth Management.

Both leaders will report to Greg Seibly, President of Union Bank and Head of Regional Banking, the firm said in a press release.

“Lisa and Sterling have the experience, industry expertise, client focus and extraordinary talent to lead Union Bank into our next chapter. Under their leadership, we will continue to grow as a premier West Coast regional bank,” said Seibly.

As Head of Community Banking, Roberts will lead the bank's mass market and mass affluent segment strategy as well as its network of Union Bank branches and their role in serving the broad range of needs of clients in each community it serves. She will drive the Union Bank community banking approach, including continuing the evolution of the bank's back-to-basics branch strategy, delivering new digital banking services and enhancing the Bank Freely product suite.

Roberts has spent the last five years as Managing Director and Head of Private Wealth Management at The Private Bank at Union Bank. Prior to that, she was a Managing Director at Freestone Capital Management and Managing Director, Regional Executive for Northern California at Citigroup. She brings more than 30 years of financial services experience to this position, with prior leadership positions at Bank of America, Wells Fargo and Bank One. Roberts holds a Bachelor of Science in Business Finance from Indiana University and an MBA from Capital University.

Sankey will join Union Bank April 26 as Head of Wealth Management. In this role, Sankey will lead The Private Bank at Union Bank, which includes the company's private wealth management, wealth planning, and trust and estate services, as well as the bank's brokerage subsidiary, Union Bank Investment Services (UBIS), and HighMark Capital Management Inc. (Highmark), its investment management subsidiary. He will be based in Seattle, Wash.

Sankey brings more than 30 years of experience to Union Bank. Previously, he spent over a decade at Wells Fargo leading its private bank in the western region after growing the bank's footprint across the Northwest Washington and Great Lakes regions. Prior to Wells Fargo, Sankey was a Senior Vice President at Bank of America, where he spent more than 20 years building out the bank's business banking offerings and overseeing the Northwest Washington region as Market President. Sankey received his Bachelor of Arts in Business Administration from Western Washington University. 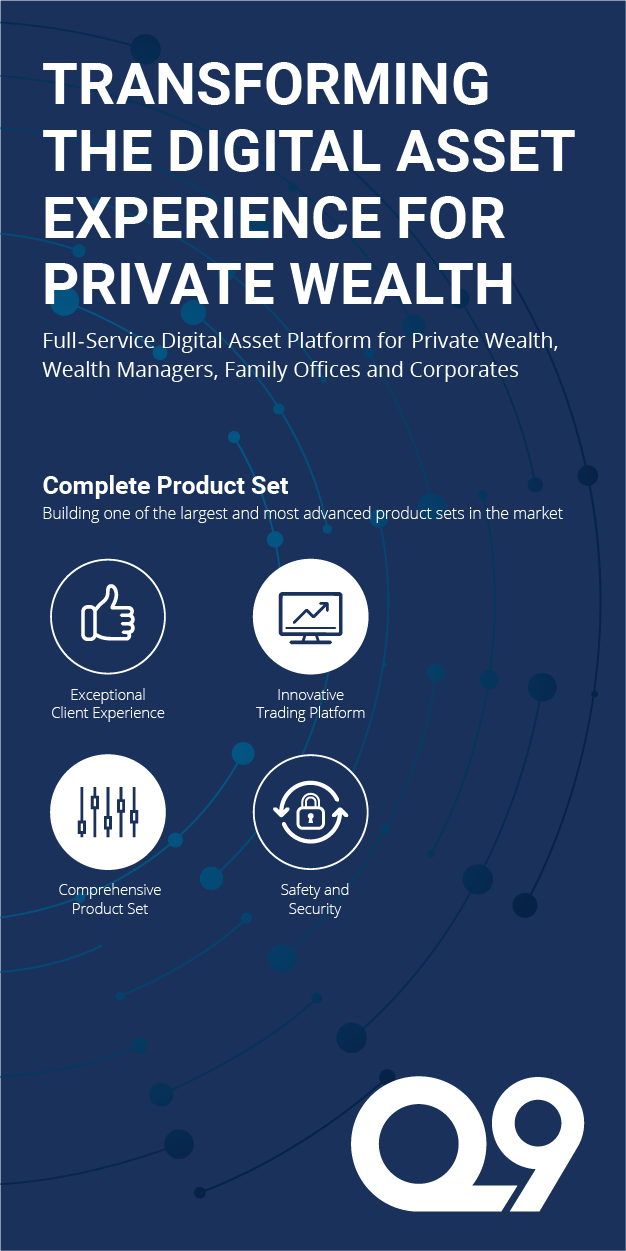 Ping An and Imperial College Business School flag the importance of ESG and Climate Risks in Investm...