The new fund, which is targeting an IDR300 billion first close from third-party limited partners, is now welcoming institutional backers and other investors who seek to help Indonesia’s tech ecosystem become a world-class contender and produce more billion-dollar start-ups.

The fund is a significant milestone for the country for multiple reasons. In the past, setting up a locally incorporated venture fund in the archipelago was not considered a viable option for a variety of reasons, including the tax scheme. As such, all venture capital vehicles that have operated in Indonesia to date have been either incorporated offshore (most often in Singapore), or they are corporate funds that invest off the balance sheet of the parent company.

BRI Ventures’ investment philosophy for Sembrani Nusantara is ‘value over valuation,’ the firm said in a press release. As the tech landscape in Indonesia continues to mature, coinciding with the aftermath of the Covid-19 pandemic, the industry’s focus has shifted toward companies that are able to survive in times of crisis. At the end of the day, what is important is that start-ups have good business fundamentals from day one, and are able to create real value in the local economy. Sembrani Nusantara aims to target a specific type of company in this respect, taking a “hyper-localised” stance.

With Sembrani Nusantara, BRI Ventures will now go beyond the fintech sector. The verticals that the fund’s thesis will revolve around can be summed up in a simple acronym: EARTH (education, agro-maritime, retail, transportation, and healthcare).

The fund’s name, Sembrani Nusantara, has an important meaning. The word Sembrani is taken from local folklore and Indonesia’s equivalent of ‘unicorn’ -- referencing the majestic ride of the mighty Batara Wisnu. Nusantara is the local word for the archipelago. Thus the fund’s name translates to a more locally resonant version of ‘Unicorn Archipelago.’

Nicko Widjaja, CEO, BRI Ventures, said: “This is fitting because the fund’s thesis will take an Indonesia-only posture. Also, we can see that the industry is shifting dramatically. Until recently, the priority for local start-ups has been to grow at all costs. Now, the name of the game is to simply survive and reach sustainable growth. The concept of the ‘unicorn’ itself is a word adopted straight from Silicon Valley. It’s a concept that we think is beginning to lose its alignment with Indonesia’s digital ecosystem. We feel that we need our own symbol, one that can inspire local start-ups to rise from the ground and fly high. This is what the Sembrani represents.” 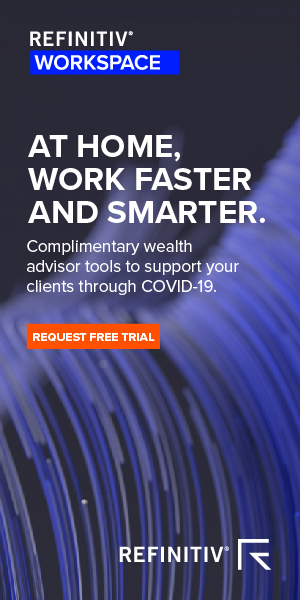