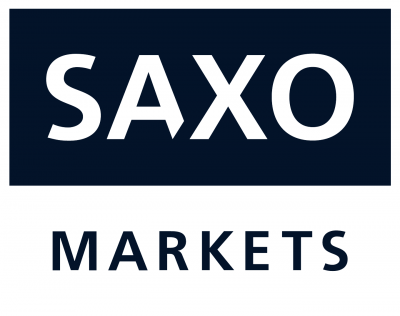 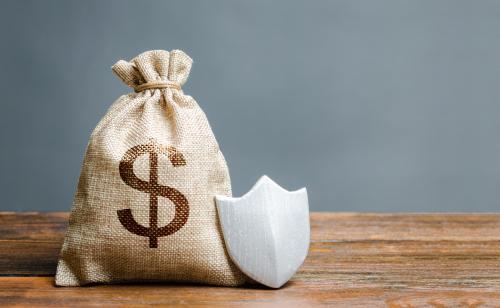 The one certainty the world has right now is that we all face an uncertain world ahead. Will the pandemic run its course, and expire as rapidly as it arrived? Will an effective vaccine, or vaccines, be launched, and if so, by when? Will treatments advance sufficiently so as to effectively mitigate the dangers we all face from the virus? How soon will more normalised business, social, and family lives resume across the globe? Does this spell the end of globalisation, at least for the foreseeable future? What does this all mean for global economic activity, for government, corporate and personal finances, and for the world of investments? A starting point perhaps is to gauge the potential for inflation or deflation ahead. And that is the subject of this Hubbis mini-survey, in which we asked wealth management experts for their predictions for either outcome, and for their preliminary views on how they might react, and indeed what they are recommending for the portfolios of their HNW and UHNW clients today. Inflation, they said, appears the more likely scenario, given the tsunami of Western government support packages and central bank largesse, with some predicting rampant inflation. But they also acknowledge the real potential for deflation ahead, with some fearing a deflationary spiral. In short, the two extremes of rampant inflation or persistent deflation appear realistic outcomes, and so too some sort of more benign return to the relative normalcy of the recent years But whatever the outcome, the wealth management community must be ever more agile, imaginative, forward-thinking and strategic in helping position their clients’ portfolios for both wealth preservation and, if all were to go very well, even wealth accumulation.

The experts we polled in our short survey appear to anticipate inflation as the most likely scenario in coming years, but they are also currently somewhat hedging their bets by positioning clients in a somewhat neutral position, possibly more slanted towards a deflationary scenario in the nearer term ahead. This is hardly surprising, as the world vacillates between hope for a global economic recovery – predicated on beating the virus back – and fears of a sustained period of economic and possibly social chaos ahead, in whatever form those take.

Nobody in Western economies, and indeed in most emerging market economies – aside from certain countries such as Argentina, Venezuela of Zimbabwe – have experienced serious inflation since the mid- to late-1980s, when interest rates peaked, since when rates have fallen constantly, we have been in a fixed income and equity bull market, but also one in which end prices have been largely under control.

Modern portfolio management theories are therefore predicated on the world we have faced in the past 40 to 50 years, since the end of the high growth and high inflation era of the 1970s and much of the 1980s. Neither have we faced a deflationary ecosystem, although Japan has garnered some experience of investing in an extremely low growth, deflationary, negative rate environment.

There is a school of thought also that predicts the world might first face a deflationary collapse in economic activity – tantamount to a depression – followed by rampant inflation determined by the unprecedented levels of government support packages, government borrowing and central bank monetary stimulus.

“The initial impact is clearly a deflationary shock,” said one of those experts we polled. “Later, if there is inflation, it would be in response to the vast amount of stimulus poured into the system.”

Additional flesh was added to these bones in a reply that observed that the lower consumer and corporate spending levels today are partly driven by fear, and therefore the savings mentality, and partly due to limited spending opportunities. However, they anticipate a surge in demand for basic materials, services and goods, although the decline is so severe during lockdown that it will take a long time to get fully back to normal. He concludes that the mid- to long-term outcome is rising inflation.

The moderate deflationary outlook was articulated in one reply that noted that the closure of so many retail, leisure, food and entertainment outlets globally should hit the commercial real estate and rental market remarkably hard, and result also in significantly weakened family finances and lower residential property prices.

In favour of higher inflation, the experts we surveyed focused on the stimulus packages and, yet again as in the aftermath of the 2008-2009 financial crisis, excessive liquidity deployed into financial assets. In essence, free money results in a free-for-all, they fear.

But for those anticipating deflation, the survey highlighted the fear of unemployment, higher precautionary savings, weaker consumer and corporate expenditure, lower risk investment, weaker or falling property prices, and the prospect of rising taxes as government realise that fiscal excesses must be addressed.

In the face of either inflation or deflation, duration risk escalates, and respondents call for greater imagination from the advisory community in terms of portfolio construction and far greater agility. “Portfolio rebalancing must be adapted to the new investment environment, such as countries are becoming less global and more local or insular,” said one expert. “And I for one fear a rising East-West dichotomy and trade war looming imminently.”

Interestingly, many of those we surveyed indicated that their client portfolios are somewhat more robust this time around than during the global financial crisis, although this might simply be because the significant market rebounds around the world are lulling everyone into a false sense of well-being currently.

If there was a single overriding impression that we garnered from the survey, it was that the jury amongst our Asian wealth management community is still out. It comes back to the brutal reality that nobody knows what is coming next. The best the wealth management community can do is to adopt a stance, prepare portfolios and personal wealth planning for whatever outcomes they might anticipate, and then ensure that portfolios can be adjusted proactively and with great agility, and also that clients are attuned to the reality that they face a new and uncertain reality ahead. Oh, and their fingers must be collectively, and firmly crossed…

Lombard Odier’s Asia CIO on Portfolio Agility as the World Faces up to Inflation Mutating to Low Glo...

Apiax Head of Business Development on Elevating Compliance Processes for both Efficiency & Business...

Crossinvest (Asia) COO & Head of Wealth Management on Building the Female Clientele in Asia and the...

Chintai Founder David Packham on how the Wealth Management Industry Can Expand their Digital Assets... 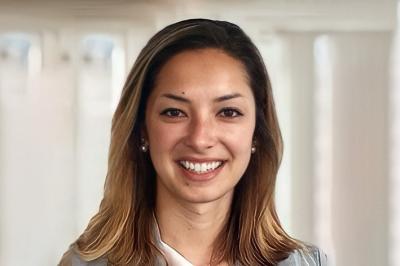 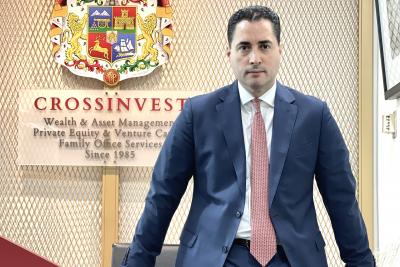 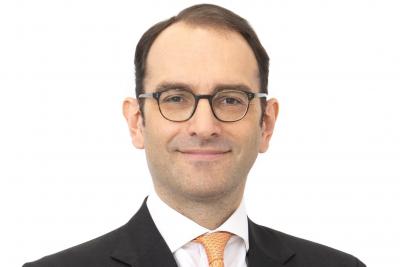 Janus Henderson’s Asia Head of Distribution on Supporting the Wealth Industry with Expertise, Speed of Access and Consistency