New research from Quilter International reveals that 55% of Singapore’s high net worth investors (HNWs) are more concerned with wealth creation than wealth preservation, the firm said in a press release.

This contrasts with Hong Kong’s high net worth investors where 69% of respondents said they were more concerned with wealth preservation.

The research also revealed the typical investment portfolio of Singapore’s high net worth investors (HNWs) and the majority favour traditional asset classes such as stocks.

Hong Kong HNWs have very similar investment portfolios to their Singaporean counterparts when it comes to traditional asset classes. However, when you compare HK to SG HNWs there are some significant differences. Singapore HNW investors are more likely to invest in private equity (70%) compared to just under half (49%) of HK HNWs.

Singapore HNW investors are twice as likely to hold commodities such as gold and precious metal with 63% including these investments within their portfolio compared to just 31% of HK HNWs.

Singapore HNWs also show a degree of regional-bias in their investments and around half of all asset classes are invested in Asia. Outside Asia, the top three regions for investment are North America, Europe (including UK) and Australasia.

When it comes to succession planning, the majority (70%) of HNW donors expect to pass on wealth in the form of liquid assets (e.g. cash and investment portfolios). Over half (55%) expect to pass on illiquid assets (e.g. property and jewellery). Other methods the HNWs also intend to use to facilitate the passing on of wealth include using life assurance products (60%) and trust structures (51%).

Ian Kloss, CEO, Singapore, Quilter International, said: “It is interesting to see how the investment strategies differ among Singapore high net worth individuals compared to those in Hong Kong. One of the most striking observations is that Singaporean HNW investors are more likely to favour having a wealth creation strategy opposed to concentrating on wealth preservation.”

“Some of the reasons for this include that Singapore has more policies and infrastructures to encourage entrepreneurship and the research shows that almost three times as many Singapore HNWIs run their own business (29% vs 10% in Hong Kong)’.”

“Other reasons include that the average age of the population of HNW investors in Singapore is younger than in Hong Kong, which means they are more likely to take aggressive investment strategies with the goal of creating wealth for years to come. Finally, Singapore enjoys an environment which also helps support wealth creation strategies.”

“However, regardless of wealth strategy any HNW investor’s portfolio should still reflect their long-term succession planning goals. As these types of investors are typically internationally mobile with assets potentially spread across multiple jurisdictions, financial advice is key to make sure that their portfolios cater to their needs and wants while still mitigating against potential tax liabilities.”

“Financial planning structures such as life assurance can help mitigate against the potential tax implications of moving abroad and also help make sure that wealth is passed on to the next generations in the desired way while retaining a level of control when alive. Ultimately, though, every investor has a unique set of circumstances and professional financial advice can help tailor a portfolio to an individual’s needs,” Kloss said. 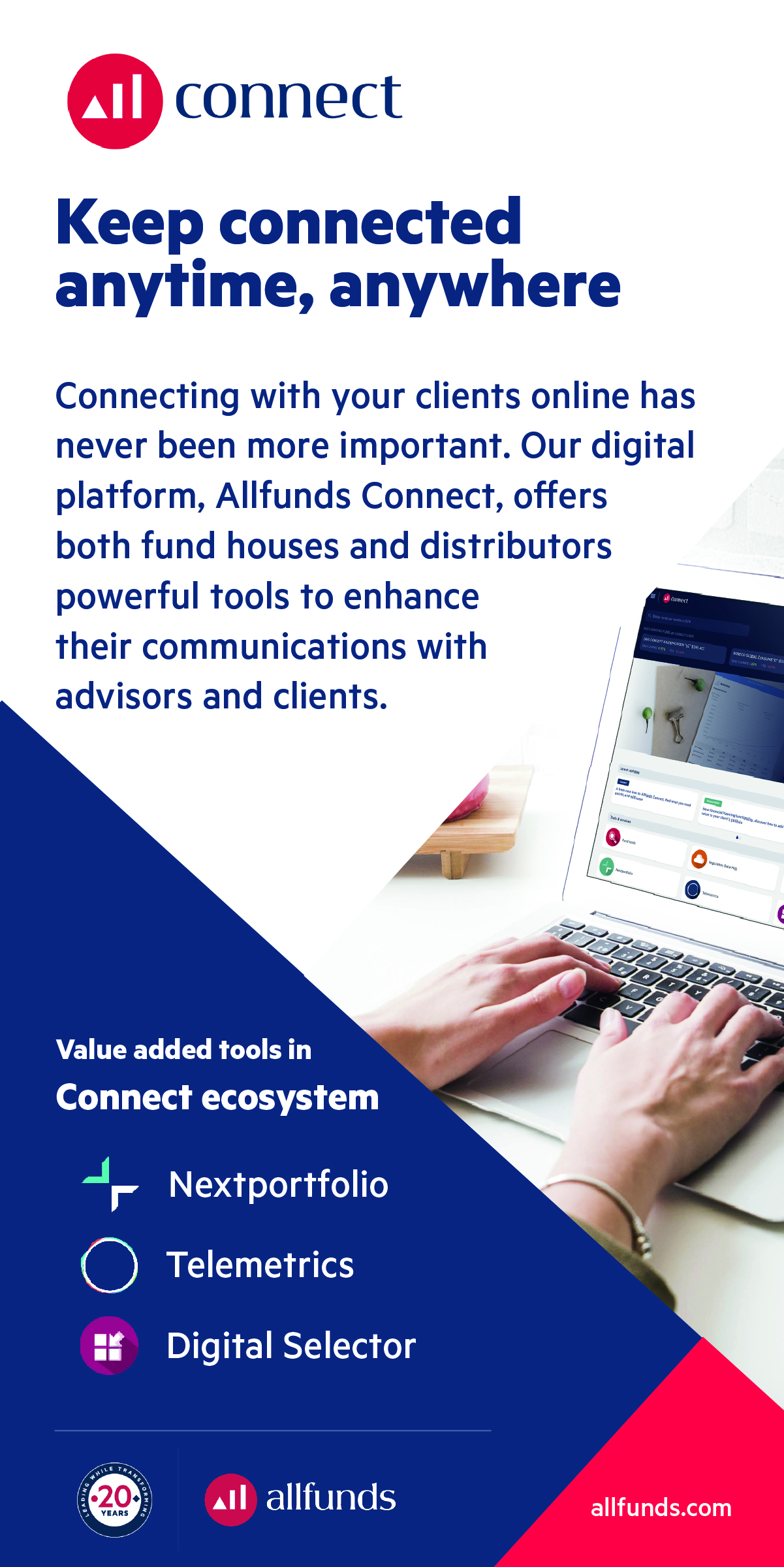 MAS and Financial Industry Extend Support for Individuals and SMEs