Citi has announced the appointment of Stacey N. Lacy as its new Head of Operations and Technology for Asia Pacific, effective immediately.

With over 23-years at Citi, Lacy was most recently Head of Operations and Technology for Citi Private Bank in Asia Pacific, the firm said in a press release.

In her new role, Lacy will have oversight of Citi’s Operations and Technology organization in the region that accounts for around a quarter of the company’s revenues.

Based in Singapore, she will be responsible for the delivery of client-focused initiatives, operations and technology and shared services deployment for the Citi franchise, covering the Institutional Clients Group and Global Consumer Banking businesses in Asia Pacific. Citi’s Shared Service Centres in the region are located in India, Singapore, Malaysia and China, the firm reports.

In her new role, she will report directly to Mike Whitaker, Citi’s Global Head of Enterprise Infrastructure, Operations and Technology and Peter Babej, Asia Pacific Chief Executive Officer for Citi.

As Head of Operations and Technology for Citi Private Bank in Asia Pacific, a role that she assumed in August 2016, Lacy is credited with expanding the business’ transaction capabilities, driving digital adoption by clients and revamping key operations processes and products.

Lacy joined Citi in Hong Kong as a Global Consumer Bank Management Associate in 1996. In her time at Citi, she has taken on a number of roles with increasingly responsibility within the Operations and Technology function.

She is recognised as a champion for various Diversity & Inclusion initiatives at Citi and plays an active part in the mentorship and development of female talent at the bank, both globally and within Asia Pacific.

Peter Babej, CEO, Asia Pacific, Citi, said: “We are delighted to welcome Stacey to our regional Operating Committee in her new role as Head of Asia Pacific Operations and Technology. Stacey’s wealth of experience and excellent track record, which includes building out our Operations and Technology function across multiple Asian markets, will undoubtedly serve her well in her new role. We look forward to Stacey’s leadership as we continue to advance the Citi franchise in Asia Pacific.” 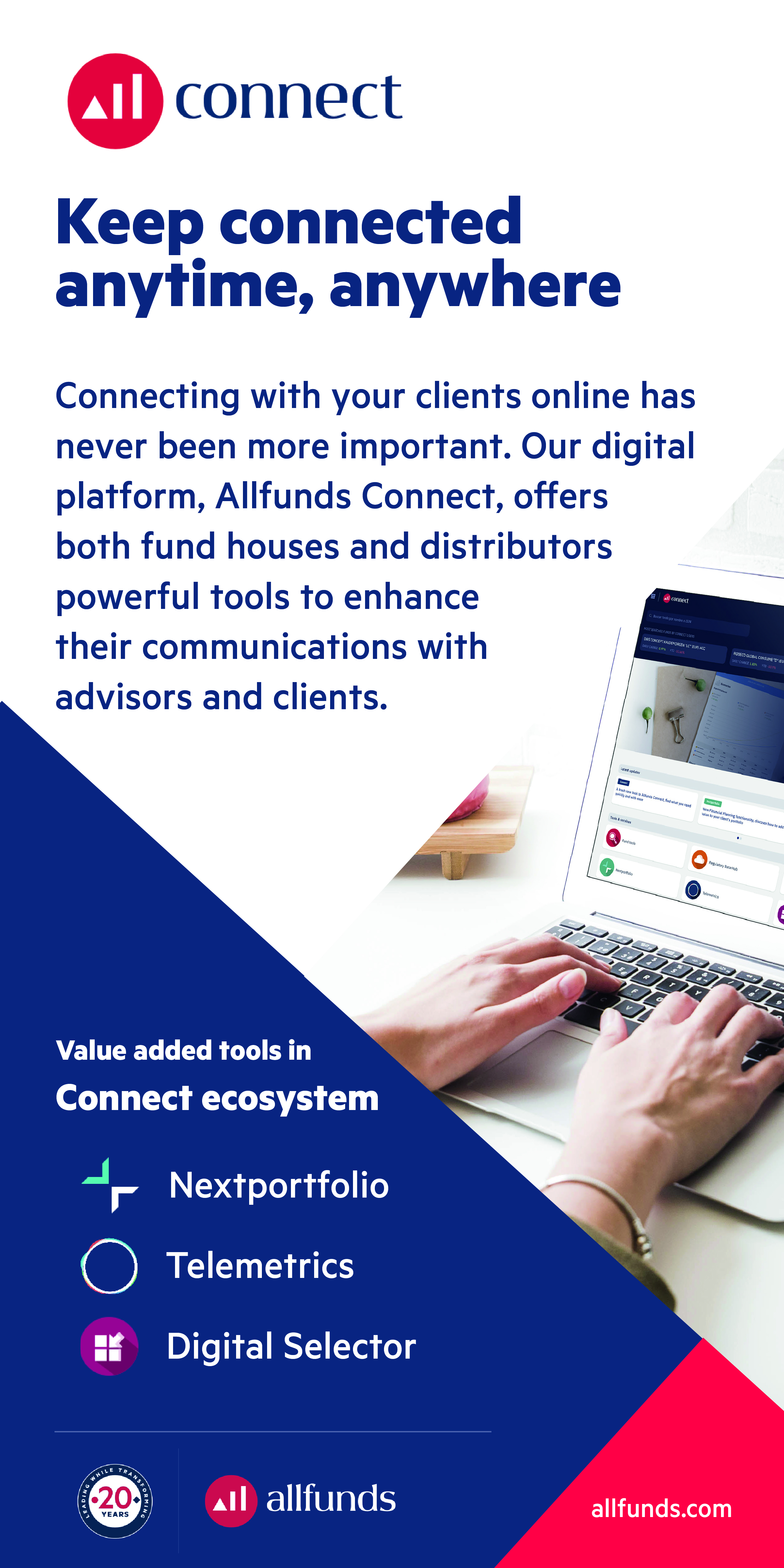