Aon has been revealed to be purchasing Willis Towers Watson for USD30 billion in what will be an all-share deal, marking the latest development in the consolidation of the insurance-brokerage industry.

The two entities are the second and third-largest insurance brokers respectively, according to an article by the Financial Times, and the merge will thus created the largest insurance-broker globally.

Marsh & McLennan, which the FT has named as the leader in the industry, will now face the challenge of the new entity. The deal between Aon and Willis Towers Watson come one year after Marsh & McLennan acquired Jardine Lloyd Thompson in a GBP4.3 billion tie-up.

Aon is reported to initially have intended to bid on Willis Towers Watson in 2019, however abandoned this initiative in March of that year.

Shareholders of Willis Towers Watson will receive 1.08 Aon shares for every Willis share they own, according to the report. Willis Towers Watson’s share value has fallen by 1/10 since it reach its peak in USD220 in February of 2020, having suffered at the hands of market volatility.

The acquisition has valued Willis Towers Watson’s equity at USD30 billion, or a 16% premium to its closing price on 8-03-2020.

Greg Case, Chief Executive, Aon, said that the deal “makes us fundamentally a more capable firm in addressing client need... it’s about how we address client demand in a very distinctive way.”

He highlighted cyber threats and a growing urgency to protect intellectual property as two areas in which the combined firm would be stronger than the separate companies were today.

“We have distinctive capabilities,” Case said, adding that the combination would allow the companies to be more innovative and improve their data analytics.

Aon has said that there would be USD800 million of synergies as a product of the merger. Case added that “Cost reduction is not the objective... it’s not the focus.”

The combined company will be the world’s biggest commercial insurance broker, according to data from the Insurance Information Institute, with total revenues of USD19 billion based on 2018 figures, thus putting the new entity slightly ahead of global leader Marsh & McLennan, quoted as having revenues of slightly below USD17 billion.

Case has stated that “It’s not about size — it’s not about bigger, it’s about better. It is a very competitive industry and will remain so.”

The new Executive Chairman of Aon has been named as John Haley, the Chief Executive of Willis Towers Watson, who was thought to be retiring in 2021. Greg Case and Christa Davies, Chief Financial Officer, Aon, will be retaining their positions following the merger. 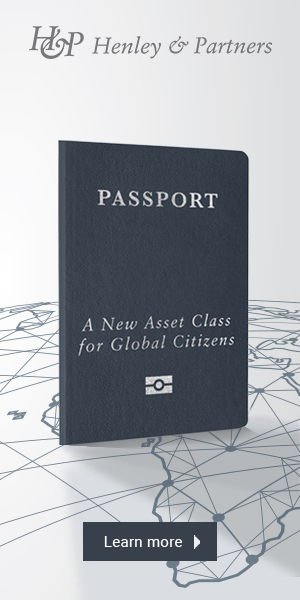