Amundi release commentary on the potential consequences of UK election

Amundi have come up with 3 possible scenarios following the UK election, with varying degrees of possibility for seeing a smoother, faster Brexit.

Amundi’s Tristan Perrier, Senior Economist, Laurent Crosnier, Head of Global Fixed Income, and Kasper Elmgreen, Head of Equities, have offered insight into the potential outcomes of the UK election based on three scenarios: the Tories securing an absolute majority, Labour leads a coalition of opposing parties, and a hung parliament.

Should the Tory party gained a majority, the Amundi experts have said that the probability that a Brexit deal is ratified is now about 80%. Before July 2020, the EU and the UK will also have to decide whether to extend the transition period (during which the UK will retain most of its access to the EU Single Market) beyond the end of 2020. In its manifesto, the Conservative Party stated that it would not seek such an extension. In theory, this could create another “Brexit cliff” risk at the end of 2020 (ie, the UK is abruptly cut off from the Single Market), although the Amundi experts believe that solutions will be found to smooth the transition to a new trade regime, which may take years to be fully negotiated and implemented.

Should Scenario 2 occur, that being a coalition forged by the Labour Party, the experts have predicted an extension followed by a second referendum.

Labour says it wants to negotiate a “softer” Brexit deal with the EU, and then give voters the choice between that other deal and Bremain. If this is indeed the alternative brought to voters (assuming other opposition parties agree to this strategy, and considering that the EU would probably accept it as well) it will de facto rule out any “Hard” Brexit.

In regard to Scenario 3, the experts have suggested that in the case of a hung Parliament, a referendum may also be the most likely result, although it will take more time and stress to be decided than in Scenario 2. In that event, the current minority government will probably soldier on and there will be tense negotiations with the EU and new fears of a Hard Brexit as the 31 January Art. 50 deadline gets nearer. While a worse scenario cannot be ruled out, we believe that all parties may well decide that a second referendum is the only way to resolve the gridlock.

The experts, when asked their view regarding the UK economy based on recent data and what they see as the outlook for next year, commented that “Brexit has weighed on 2019 economic activity, with a lot of volatility due to precautionary spending. Conditional on a smooth exit at end-January 2020, we forecast UK GDP growth of 1.1% in 2020, with significant upside risk to that number.”

“While new stress may arise (which will, in our view, be only temporary) regarding what happens at the end of the transition period, the relief that a Hard Brexit was avoided in 2019 will be positive for investment. Furthermore, it appears that the UK may also be moving towards more supportive fiscal policies after years of austerity.” 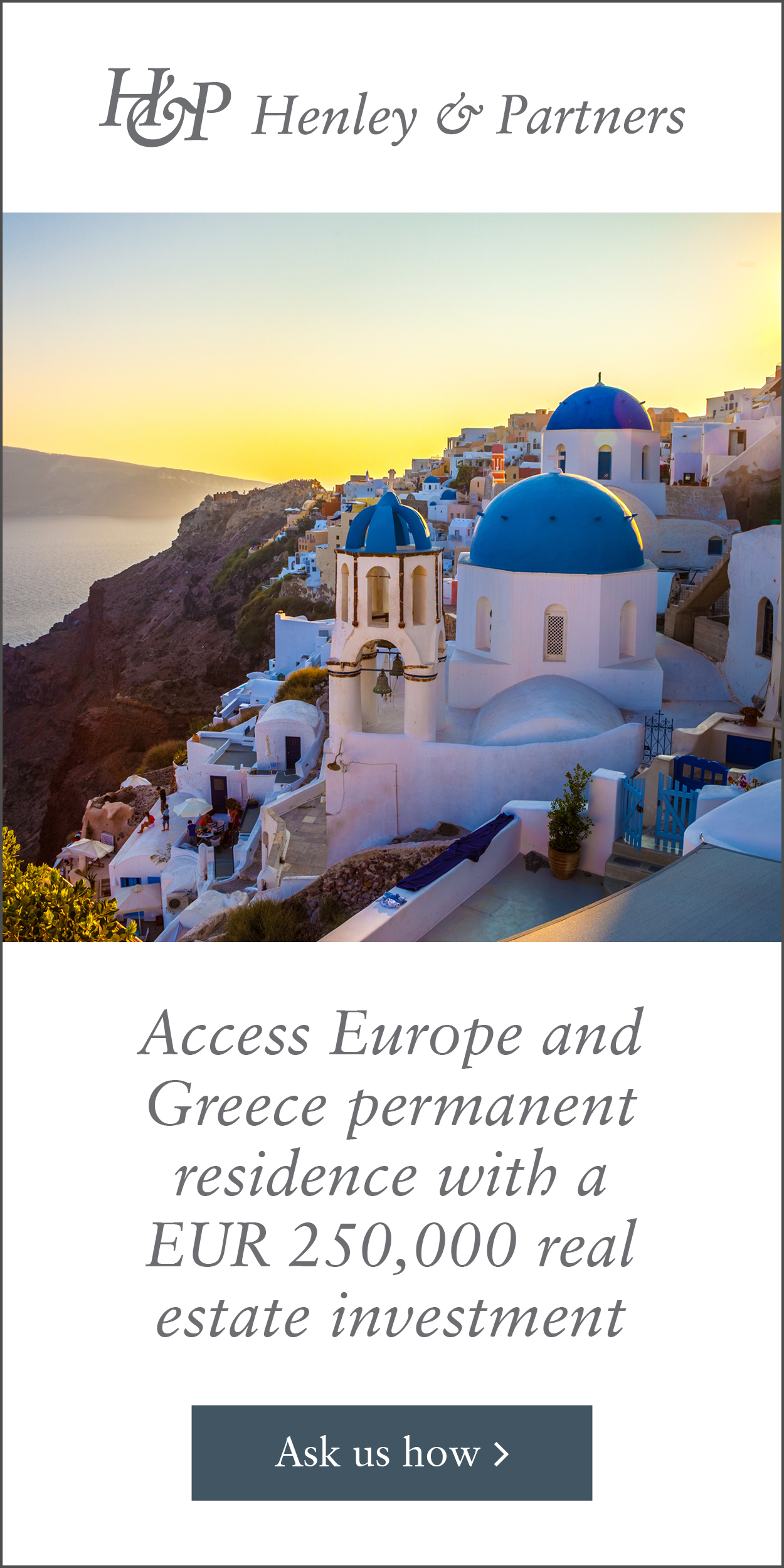