US tax reforms create opportunities and challenges for wealthy Asians Kurt Rademacher, Partner, Butler Snow Singapore, decodes for Hubbis the recent US tax reforms and what they mean for wealthy families and individuals based in Asia.

Recent tax reforms have raised questions for businesses wealthy individuals, including those in Asia, but they are not being interpreted entirely accurately, according to Rademacher.
Rademacher pointed to tax changes that arose on December 22, 2017, that changed conceptually how the US income tax functions.
“These were fundamental transformational changes that impacted the entire way companies, and individuals need to think about their US tax exposure,” he says.
According to him,  there was an awful lot of sense, at least in the media, that these changes created a territorial tax regime in the US.
“It is true that part of the changes reduced the corporate level tax rate to 21%, but the idea that we have territorial taxation in the US is not true,” he says.
“That’s a misnomer because the certain provisions that the Tax Reform Act included, chip away at the idea that we would have a territorial, corporate level tax system in the US.”
This was done by creating a replacement for the Corporate Alternative Minimum Tax and also by creating a special tax on income that’s generated in countries with what the IRS or what Congress at least perceive to be low tax regimes.
“So we do not have, in fact, a territorial corporate tax system in the US anymore, but we do have lower rates, and I think that’s levelled the playing field a bit,” he adds. “And caused a lot of companies to think about potentially relocating to the US or at least not being disincentivised to locate operations in the US.
“Our corporate tax rate was, up until December 22, the highest in the developed world at 35%,” he says, pointing to the ‘why’ companies will look at the US differently now.
Rademacher also pointed to the increased exemption from estate and gift tax in the recent tax overhaul. “The US imposes estate and gift tax at 40% on worldwide assets that exceed USD11.2 million per US spouse,” he says. “That number used to be USD5.6 million per US spouse, but it was doubled as part of the Tax Reform Act.”
According to him, this change provides individual clients who are US persons with the ability to transfer that amount of wealth, potentially into an irrevocable dynasty trust that can last forever.
“That irrevocable dynasty trust can then purchase assets from the family of the settlor or the settlor directly, and by doing so, can freeze the value of the family wealth that will ever be subject to US estate and gift taxes,” he says. “So it’s an estate freeze technique that’s always been around, but now is twice as useful.”
He notes, though, that that exemption reverts to the $5.6 million figure, effective as of 2026. “So clients have a short window of opportunity to make use of that exemption amount before it potentially disappears,” he says.
“The bulk of the large businesses in Asia are family-controlled businesses typically still in the hands of the patriarch or matriarch,” he explains. “The first generation is not American, typically, but the second generation [likely] went to the US to study, and either picked up a Green Card or passport or despite advice to the contrary, married an American.”
When they did that, these individuals created lots of US tax connections and issues for their businesses that are based in Asia and that no one would necessarily connect with the US tax system, explains Rademacher.
Planning for that devolution of wealth between such generations is now more critical than ever, he advises.
“These new rules potentially generate tax liability for those Americans who own shares in a controlled company, and they have to pay that tax liability or even the first instalment on that tax liability by April 15 of this year,” he says. “We are a month out from a deadline for people to pay tax and many family-owned businesses are not aware of these issues and not focused on quantifying the liability or potentially paying the tax.”
Rademacher also points to the repatriation tax, which will raise some cause for concerns for individuals and corporations. “Major multinational corporations have generated earnings and profits since 1986, and that’s created a pot of cash outside the US,” he says. “That pot of cash is going to become immediately taxable and the first instalment of that tax, is due on March 15 for corporations, and April 15 for individuals.”
But how does that impact wealthy families based in Asia? “If you have a company that’s US-controlled in Asia, i.e. you’ve got five or fewer US persons in control of these companies, then the company itself will have to calculate what its post-1986 earnings have been,” he says.
“If it hasn’t paid dividends, which a lot of the family businesses here would not have and would have reinvested their earnings into additional growth, they have to calculate that number,” he explains. “That number is then allocated through to the US shareholder based on their percentage interest, and the shareholders have to pay a tax equal to 17% of that amount.”
And that first instalment of is due on April 15, Rademacher points out. “So we’re a month out from people having to pay potentially 17% of all the earnings that have arisen in that company for the last 30 years,” he says. “It’s a big number.” 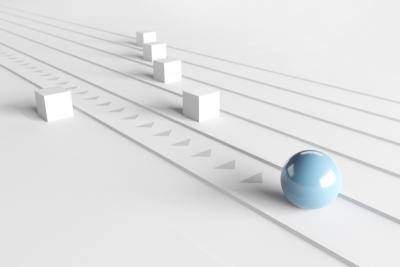 The Drive to Improve Business Processes, Efficiencies and Compliance 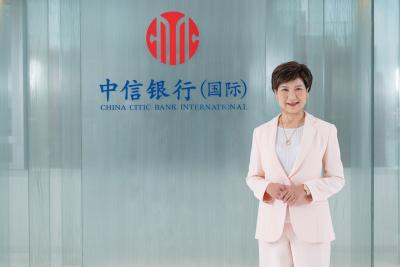 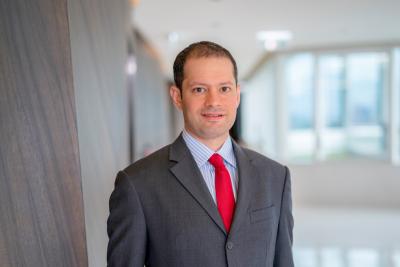 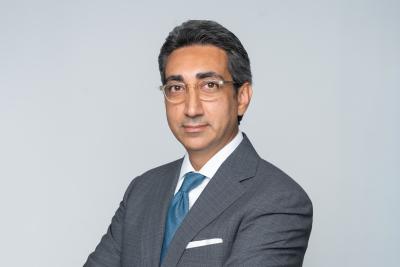