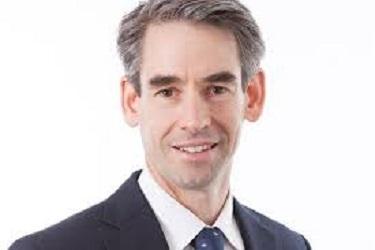 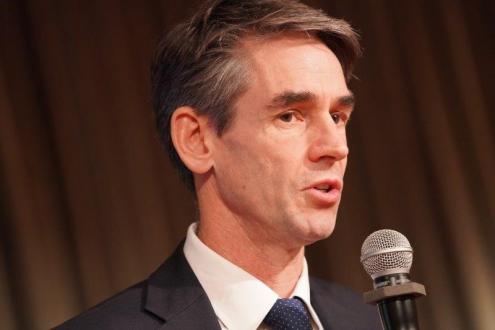 Dominic Bokor-Ingram is Joint Lead Portfolio Manager for the Magna New Frontier Fund, which is under the Canadian investment management group, Fiera Capital Corporation, which currently boasts almost USD110 billion funds under management globally. He told delegates at the Hubbis Investment Solutions Forum why Asian investors should seriously consider buying exposure in the world’s frontier markets as part of any well-constructed portfolio.

Frontier markets, he explained, offer high growth but low correlation to global equity markets, and he highlighted the strong rationale for alpha strategies in these markets. He emphasised the sustainability of returns - despite the frontier status of markets such as Kuwait, Vietnam and the UAE, countries such as that which undergo and maintain serious reform programmes can achieve multi-year or even multi-decade growth. And he illuminated the key strategies and objectives of the Magna New Frontier Fund that Fiera launched in 2011.

The Magna New Frontiers Fund sits under Fiera Capital (Europe), a specialist equity asset manager with AUM of USD2.8 billion and which itself is a subsidiary of Fiera Capital Corporation (FCC).

“Myself and my co-manager who manages the fund have a lot of experience,” he began “with 30 years of involvement in Emerging Markets each. That type of experience is necessary when generating alpha in these types of markets, which are different even from most emerging markets.”

“Our interests are aligned,” he noted, “as we also have a significant investment in the fund ourselves. And we have produced sound performance, with a positive three- and five-year track record of performance that is based on careful portfolio construction driven by extensive bottom-up analysis with a macro overlay, with absolute return as first priority as we pay no attention to benchmarks.”

FCC itself has a growing footprint in Asia, which was substantially enhanced in the USD65 million mid-2018 acquisition of Clearwater Capital Partners, a leading Asia-focused credit and special situations investment firm headquartered in Hong Kong with approximately USD1.4 billion of assets under management at the time. FCC itself was founded in 2003 and has been publicly traded since 2010.

FCC is roughly 56% publicly owned, with the firm’s management holding 19% and National Bank of Canada the next largest holder at 18%, as well as Desjardins Group with 7%.

The Magna New Frontiers Fund was first launched in 2011 and is a UCITS Open-ended Fund with daily dealing domiciled in Ireland. Launched in March 2011, the fund has some 50 holdings currently, and a fund size of roughly USD515 million.

The fund generated a return of 5.2% (gross of fees) in April, versus an increase in the MSCI Frontier Markets Index of 0.2%. That brought the year-to-date gain to 11.3%, versus an index performance of 7.1%.

Frontier markets, Bokor-Ingram explained, include markets in any countries that are not in the MSCI global developed market or emerging market indices. “That gave us the universe of about 165 countries which we can potentially invest in and to narrow that down we have one central thesis – that we invest predominantly in countries that are going through positive reform processes.”

Why should that be and what does he mean by reform? “In our long experience,” he reported, “if you have positive political, economic and financial markets reform processes taking place, there is virtually a one-to-one correlation with economic growth and those countries offer the best environments to find companies that can compound their earnings over many years and that also offer the biggest re-rating opportunities.”

One of the lessons that Bokor-Ingram and his Magna colleagues have learned over the many years they have been involved in this sector is the understanding of how reform cycles play out, or sometimes how they fail to materialise or even reverse.

“We have seen over several decades of investing how things can turn sometimes also turn negative,” he commented, “but if you are invested over the long term in those countries that are truly reforming, the economic growth will be higher than global norms and as these markets are characterised by very low foreign ownership we are able to invest in stocks that are lowly valued, so we can play the economic, earnings and re-rating cycle.”

Bokor-Ingram also focused on the UAE as a good example of a full reform process playing out. He noted that 40 years or so ago the UAE was 100% dependent on oil, which, for Dubai, then ran out.

“A massive reform process began in Dubai re-orientating it away completely from oil to an economy today that is predominantly financial services, tourism and trade,” he reported.

He explained that it started with political reform. The politicians realised that reform of the economy had to take place and the role of the state reduce, while banking, legal and physical infrastructure was needed to enable a non-oil economy to develop.

Then came major stock market reforms that in 2012 enabling foreign investors to invest for the first time. Then in 2014 the market moved into the MSCI Emerging Market Index.

“So,” he elaborated, “you have twin drivers of corporate earnings growth from the massive reform process and a big re-rating from MSCI inclusion and foreign portfolio activity in the market going from 0% to 14% in the space of two years and the market at the same time soared by 100%.”

Saudi in the spotlight

Bokor-Ingram believes Saudi Arabia is on the same sort of trajectory. Some 18 months ago foreigners were not yet allowed to invest in the market directly, but as of early June it was included in the MSCI Emerging Market Index.

“This all began back in 2015 and over the next 18 months we should see USD60 billion of foreign money flowing into the Saudi Arabia market,” he told the audience. “Similar stories should emerge in Kuwait and Vietnam and further away in countries such as Ghana, Slovenia and even potentially further out in places such as Myanmar, Ethiopia and Cuba.”

Another notable merit of many of these frontier markets is their low correlation to the developed or emerging markets. Moreover, they are not even correlated amongst themselves – so for example a currency devaluation of 80% in Egypt in 2017 had virtually no discernible impact on Middle East markets such as Saudi Arabia, or the UAE, or Kuwait.

Bokor-Ingram also explained that frontier markets under reform tend to have very low levels of debt and particularly US Dollar debt, which can be the bane of emerging market investors, as EM countries today tend to have large US dollar debt. “the frontier markets today have less trade with the rest of the world, so when there are shocks in the global financial system or issues regarding commodity prices, most of these countries are relatively unaffected.”

Bokor-Ingram explained that Magna’s team invest in high conviction holdings that they believe can take advantage of the backdrop of reform in their home countries and that can leverage economic growth with strong management and sustainable growth strategies, that can generate attractive returns on invested capital as well as sustainable growth in earnings and cashflow, and all at entry points offering low actual and relative valuations.

“Our approach to investing is bottom-up, stock-focused and research-driven,” he explained. “We focus on both quantitative and qualitative analysis and search for less well-understood opportunities.

Regular company management meetings are a key principle of the process. “We like to find companies we can invest in for the long term,” he added. “Belief in the sustainability of their growth and evidence of good shareholder relations are key drivers for us. Portfolios are built on the basis of our conviction, and if we don’t like a stock, we don’t invest in it, regardless of its index weighting.”

“With very little change in the portfolio over the last six months we maintain high conviction in the earnings growth potential and the cheap valuation of the portfolio,” he explained. “Earnings for the portfolio companies continue to surprise on the upside with 19% expected this year on a stock weighted basis.”

As to idea generation, Magna’s team seeks a flow of insights from many sources including relationships built up with local financial intermediaries over many years, as well as from competitors, customers or suppliers of existing holdings.

Frontier Markets and The Continuing Expansion of the MENA Proposition 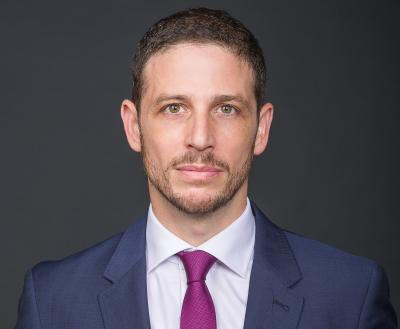 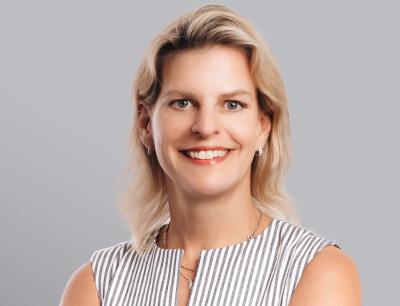 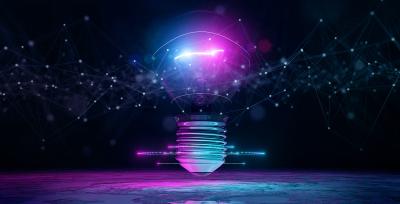 In the Post-Pandemic World, who will win the Battle of the Platforms? 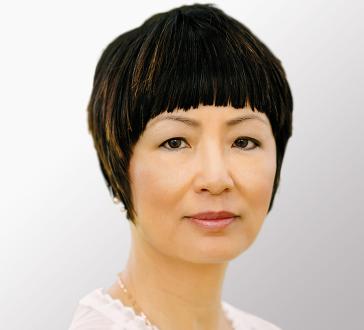