Proving the value of professionalism 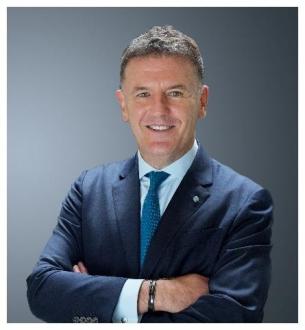 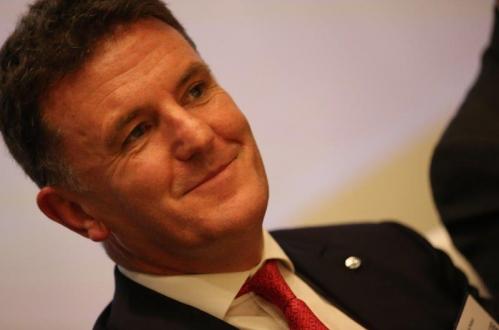 CFA Institute is taking to the streets with a new initiative to drive greater awareness of the value of the qualification and professional accreditation.

Re-affirmed in a survey released by CFA Institute in early 2016, it is clear that investors today expect higher levels of transparency and communication than ever before.

At the same time, they are increasingly holding their investment managers to the highest ethical standards, while they are, as investors, always laser-focused on returns.

Meeting these requirements is no easy task. But it demands a certain level of professionalism, bolstered by technical knowledge and market experience.

This is where CFA Institute believes it can flourish. And especially in the type of market environment that is now confronting asset and wealth managers.

“We intend to more strongly articulate the value of the CFA designation to investors such that industry firms understand the benefits of employing charterholders through what we believe in and advocate,” says Nick Pollard, managing director, Asia Pacific at CFA Institute.

To kick-start a new initiative aimed at achieving just this, the organization has embarked on a far-reaching brand advertising campaign.

This involves billboards across key markets in Asia – including Hong Kong, Singapore, India, China and Australia, as well as in other parts of the world.

“We want to get the message across that we are not just focused on an examination credential, but instead we are the professional body of the investment management industry,” says Pollard.

The headlines used in the campaign aim to underpin this message. Some of these include the following slogans, for example: “My clients expect great investment service and they deserve the highest ethical standards.” And: “20 years of investment management experience and putting investors first.”

To give the message more meaning, CFA Institute has also called on charterholders who are active within their local communities to feature prominently in the campaign.

“We want to show the range of people who are charterholders, in terms of what they do as well as the markets we are in,” says Pollard.

While the messaging is consistent globally, some tweaking for each local market is an important feature of the campaign. In Hong Kong, for instance, the organisation is looking to explain the need to raise the bar higher, especially in terms of market knowledge.

It might seem like a good point in the market cycle for CFA Institute to be giving some clear and strong reminders to the investment community about the need for professionalism and integrity.

Few market practitioners could argue with the fact that the time has come to more successfully equate the CFA Institute brand with an established profession – akin to the legal, medical and accounting professions.

Ultimately, CFA Institute says it is focused on getting more employers to demand professionals with the CFA designation.

And in particular, across Singapore and Hong Kong, for example, it is looking to increase visibility among private banks, family offices and investment managers.

On a mission to educate Asia

Wealth TALK 2016 - How to make your value proposition unique 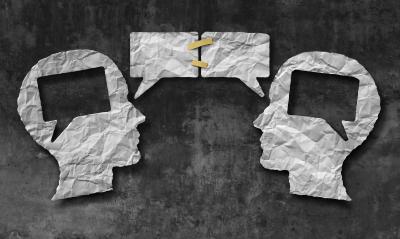 How to have more effective and productive client relationships 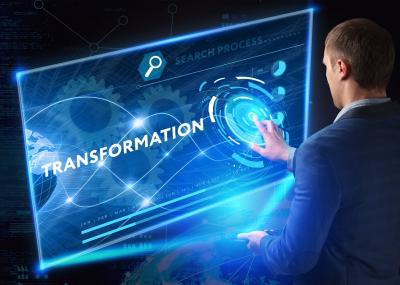 Towards a new model for advice 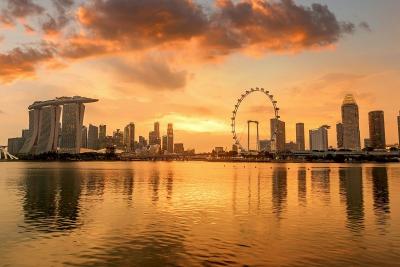