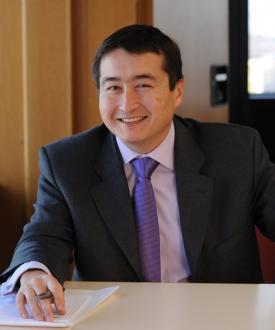 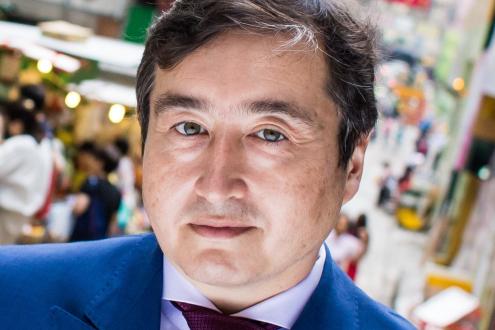 The Hubbis virtual discussion forum of April 21 focused on the rise of inflation and how Asian private clients should be re-positioning their portfolios to cope with the numerous ramifications of what is a major sea change in the global economic and financial landscapes. Jean-Louis Nakamura, Chief Investment Officer, Asia & CEO for Hong Kong at Swiss private bank Lombard Odier, offered some valuable insights. Agility, diversification and strategic allocation are all called for as the G7 central bankers juggle trying to control inflation without turning off the economic growth faucet.

Nakamura opened his observations by conceding that Lombard Odier had been more in the camp of seeing the arrival of inflation as more of a transitory due to pandemic-related disruptions and dislocations.

“The inflation spike in 2021 was initially seen by many as a passing story, triggered by boosted demand for goods that were suddenly facing disrupted supply and transportation chains due to the onset of the Covid-19 crisis,” he reported.

As the pandemic was to some extent abating in early 2022, we have then all seen the successive shocks in energy, agricultural, industrial metals’ prices due to the war in Ukraine, as well as the possibility of renewed disruptions in global supply chains resulting from further lockdowns in major Chinese cities and ports.

The rocky road to normalisation

“All these elements have combined to postpone any rapid normalisation in inflation data and further increased the risk of some contamination in nominal wages,” Nakamura reported. “The inflation data numbers, for example headline US CPI, are now pointing both to a reversal in the drivers of the initial inflation spikes (used cars) but also to a broader-based diffusion of prices’ increases. The risk of a more deeply rooted inflation contamination is probably the key development behind the spectacular swing in Fed’s guidance and the communication from FOMC officials to hammer as fast as possible excessive inflation before it becomes more permanent.”

This, he said, also led to the growing perception among investors we might be at the start of a renewed structural inflation phase, especially in light of the apparent de-globalisation of the world economy.

A lid on long-term inflation?

“Nevertheless, in the long-term, we believe structural factors - such as demographics or technology - will continue to generate more deflationary, rather than inflationary, forces,” he stated. “And ultimately, consumer inflation should stabilise at rather low levels in major economies. Accordingly, from our viewpoint, investors’ long-term inflation expectations, while on the rise over the last few months, still remain well-anchored under 3%.”

The short/medium term challenge for financial portfolios consists in building inflation-resiliency for the next few months, without unbalancing allocations excessively towards a risk that might not be as acute within a few quarters.

“We still don't believe that the condition of the 1970s are here, even though it is clear that inflation will be more sticky and more pervasive. Looking at the shorter-term, we do realistically see inflation staying at 5.5% to 6% in the US for the rest of 2022, so we have naturally had to implement or propose a lot of nearer-term inflation hedging in the client portfolios.”

To achieve that, weighting up on commodities in recent times had provided a very good and efficient buffer and hedge versus inflation risk, he reported.

“The way we treat commodities in our investment universe, in our asset allocation, in our risk optimisation, means that allocations to commodities have increased quite materially over the last few months,” he reported. “Perhaps we shifted in that direction a bit late, but the shift has been effective. And strong discipline and diversification remain very important across the entire portfolio.”

Looking ahead, to 2023, he said the bank currently thinks the story might evolve from an inflation scare to a growth scare.

“While it remains important for investors’ portfolios to be equipped against short-term cyclical or supply-side induced inflation, with cyclical commodities or mining stocks as main hedges, what will matter for the next few months is to increase the resilience of portfolios against the expected windfall from the central banks’ fight against excessive inflation,” he observed. “Inflation cannot be tamed rapidly without some suppression in final demand, and that means a rising risk of a global recession.”

He offered more commentary on the potential growth scare. “Over the last three months, the world has moved to an expectation that the US Federal Reserve would be perhaps up to 250 basis points by the end of 2022 points,” he noted. “This change is huge and significant swing already and clearly the coming actions and guidance of the Fed are all likely to be higher and tighter,” he added. “This will very probably lead to the US economy slowing down and potentially the fear of a recession will replace the fear of inflation. It is less and less a question of “if” but rather of “when” and “how fast”.”

He said that while investors had shown a tendency to underestimate the pace at which the Fed could tighten monetary policy, but also at the other end of the spectrum, US central bankers used to overestimate the Fed’s capacity to increase Fed rates without hurting the economy.

“We will need to watch very carefully to see exactly where and when US growth will start to feel the pain, perhaps it will be in the housing sector first, and then rest of the consumption sector. Accordingly, we are a bit more sceptical about the cyclical consumption sector, consumer discretionary, and we prefer consumer staples, for instance, as slightly more defensive and reciprocal sectors in the composition of equity portfolios.”

All this, he said, means that investors should remain disciplined and diversified. They should slant their allocations towards assets such as gold, which is supported by lower real interest rates. “We favour gold because it could act as a nice asset to having the transition between this period of very high inflation over solid growth, to maybe slightly lower inflation to much lower growth,” he explained.

He also advised allocation more towards long-dated government bonds, which would then stand as better hedges than cyclical commodities. Cash, he added, while unfit in a structurally high inflation environment, could also play a role in this transition.

His final comment was that private clients should also consider discretionary portfolios to help to manage this transition from a high growth/high inflation episode to a possible recessionary environment.

“However, as always, investors must understand what they are buying,” he said. “Processes playing a ‘long-term value’ game might suffer higher losses in the short-term, as they would chase after stocks whose valuation might be under persistent stress. In contrast, risk-mitigating strategies, excessively diversified in nominal assets over the last months, may provide better protection in a situation of falling global demand.” 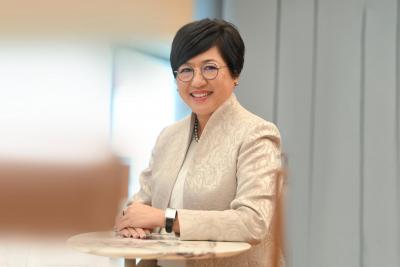 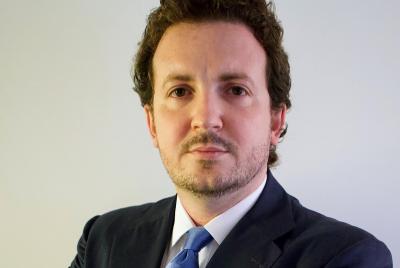 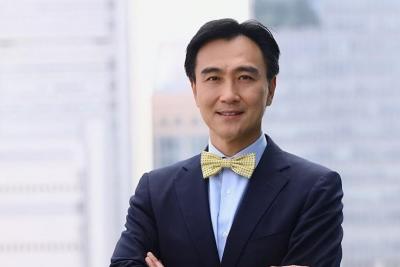 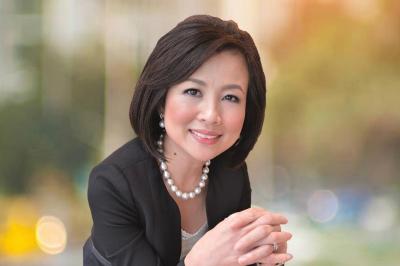