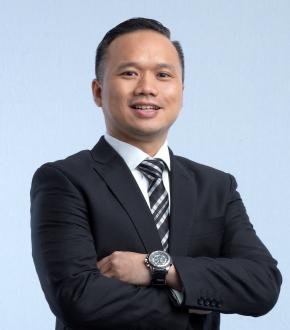 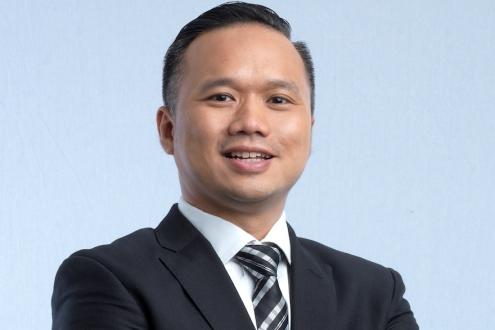 The Hubbis Indonesia Wealth Management Forum took place in Jakarta on July 6, at which Ivan Jaya who oversees the Investment Business and Premier Banking at Bank Commonwealth offered delegates a number of valuable insights into how private banks and wealth firms should be positioning for the growth that lies ahead as Indonesia’s economy continues its progress in the post-pandemic world. He explained that private wealth is rising, more and more customers are opening new investment accounts, and that the competitive landscape is evolving fast as customer-hungry new digitally enhanced entrants compete with the established banks and other incumbents.

Ivan opened by remarking that Bank Commonwealth had actually launched its wealth app in the country before the pandemic, but the crisis had accelerated the process of digital adoption from both the clients and also the bank’s perspectives.

“The traction we achieved through the app increased rapidly during the worst of the pandemic era, but it has then grown dramatically in the past six months by roughly even fold,” he explained. “The digital app represents close to 50% of our investment business today and that is an ongoing tend we see.”

He also offered delegates some insights into the domestic market, noting that since early 2021 alone, the number of local investors had increased from 3.5 million to 7.5 million, and that this year that number looks set to rise above 10 million. He explained that drilling down further into this information, some 80% or more of these new investors are 40 years old or less.

“These types of people want to engage differently,” he said.

“They want to know the products in more detail. They want to know what is driving investment markets. This is all a relatively new situation here. And they want to be more communicative, to connect more easily through different media and connect more through social media. So, the wealth management offering we deliver is increasingly being driven by these new demands and preferences.”

In addition, his responsibilities also include digitising customer experience by providing digital financial solutions for customers, developing Premier Banking value propositions to grow the number of high-end affluent and affluent clients. Ivan and his team were behind the launch of the CommBank SmartWealth app in 2019, becoming the first bank in Indonesia to provide a comprehensive digital wealth management solution, and the first app in Indonesia that provides robo-advisory service for wealth management clients.

He told delegates that from the incumbents’ perspective, there is intensifying competition from new quarters, such as new WealthTech and FinTech entrants, ecommerce platforms seeking to diversify their markets, and others.

“Accordingly, the existing competitors such as us need to consider how we can anticipate future competition and focus on what our key value proposition is so that we can better serve existing and new customers,” he elucidated. “The opportunity will increase, but so also will the competition.”

He added that banks such as Bank Commonwealth and other leading incumbents need to think deeply about how the WealthTechs and FinTechs compete today, and in the future, and try to adjust their offerings in anticipation of new situations ahead.

He said that right now, we are seeing a sell-off and persistent weakness in the global technology stocks, and we all know that right across the board, from VC to listed companies, the era of easy money and ‘burning’ money in the pursuit of ambitious goals is no longer viable. “There is a greater realisation, even in the venture industry, that companies need to make money sooner not later.”

In the WealthTech segment, he said this translates into a different model, in that they can no longer simply throw money at trying to capture a lot of users, and then hope that they will be able to then grab AUM from them. And he explained that the typical products they sell, such as money market funds and mutual funds are not sophisticated and therefore fee flows are low.

“How then can they make money?” he pondered. “Other than from modest management fees or trailer fees, as Indonesia does not yet permit more sophisticated products, due to tight regulations. So, these new entrants have to shift their mindset on how to make money, on not burning cash so quickly on client acquisition, working also more in partnerships with other platforms, and focusing on trying also to shift customers to equities and other products.”

He indicated that this is all affecting the way the banks are positioning themselves, aiming to be increasingly digital, increasingly agile and to offer customers a broader ‘waterfall’ type approach to retain them as customers and to build AUM with them. 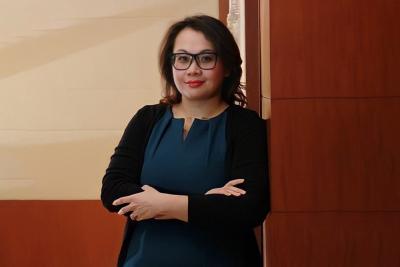 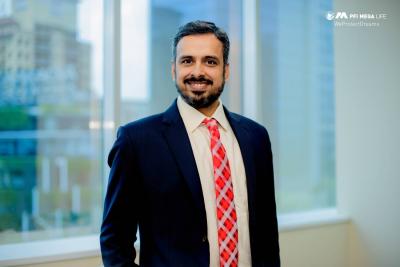 Indonesian Wealth Management: An Update and a Glimpse into a Bright and More Diverse Future 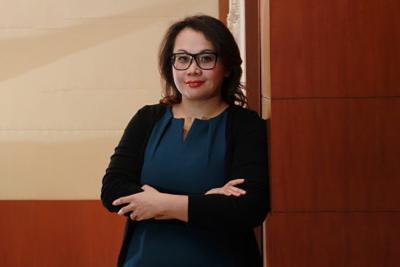