Domicile and citizenship is no guarantee of inheritance 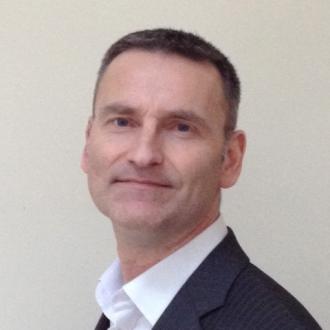 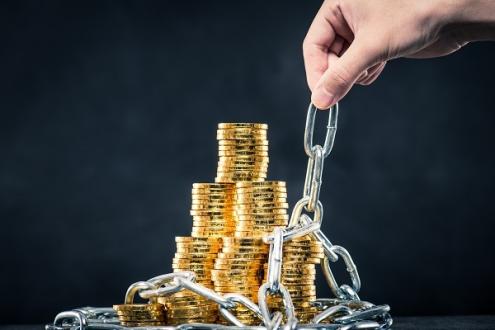 According to Credit Suisse’s 2018 global wealth report there are a whopping 200,000 millionaires living in Singapore with Citibank claiming that around one in seven people living in Hong Kong can count themselves as millionaires. Considering Hong Kong abolished death taxes in 2006 with Singapore in 2008 following suit, you might think as the heir to one of these many millionaires that you should be in line to pick up all this wealth but this might not be the case.

The problem lies in the fact that indigenous individuals of Singapore or Hong Kong can end up having to pay tax if they invest their wealth in countries where death duties are in place regardless of the individuals, domicile or citizenship. While you might turn on the TV and look at the rhetoric coming from the likes of Donald Trump or Brazil’s new president Jair Bolsonaro and think that nationalism is on the rise the Asian home country bias for investing has significantly reduced in the last decade with investors taking a much more global outlook. The reasons for this include a perceived local political risk, concentration risk and simply that technology and property investment opportunities in other countries are proving to be too attractive to miss out on.

For example, research done for the London mayor Sadiq Khan in 2017 found that investors from Hong Kong, Singapore and a smattering of other foreign buyers purchased 3,600 of London’s 28,000 newly built homes between 2014 and 2016. If any of these new owners or any investor were then to die they would have a 40% tax liability if their wealth in the UK was in excess of an individuals’ exemption (the nil rate band) upon their death, currently £325k, a value that has been frozen for the last 9 years.

To make matters worse, in some countries these kinds of rules don’t just apply to property but also to shares, even if shares are held on an overseas trading platform where the individual concerned is the beneficial owner. The major concern comes with the ownership of US wealth, and it’s common for someone to typically own at least some US stock as it’s the biggest market in the world hosting some of the most popular companies such as Apple, Amazon, Google, Microsoft and Facebook. The problem lies in the fact that while a US citizen has an Estate Duty exemption in 2019 of $11.4m, someone who is not a citizen, green card holder, domicile or meets the substantial presence test has an exemption of no more than $60k on their US wealth and will incur death duties in excess of this of between 18% and 40% upon death.

Over the past decade new rules such as the Foreign Account Tax Compliance Act (FACTA) and Common Reporting Standards (CRS) have led to an increase in global transparency. In turn governments throughout the globe are moving to aggressive enforcement models which individuals should take heed of as any overseas investment may need to be accounted for and tax paid.

International investors have access to a number of platforms manage to wealth.  PPLI (Private Placement Life Insurance) provides expedient trading, pricing efficiencies, policy nominations for easy transfer of wealth and tax deferral in most jurisdictions. In addition to this, the legal separation of the policyowner from the assets within the policy removes the possibility of Estate Duty where US wealth is concerned.

Furthermore, some expats think that their heirs will benefit from the lack of death duties on their wealth in Hong Kong and Singapore because they have lived and worked in those jurisdictions for the majority of their life. However, while their tax residency might have changed that does not necessarily mean that their domicile has too. Changing your domicile can prove to be very hard and is broadly based on where their permanent or habitual home is, any remaining connections with their country of origin and if someone might plan to return there.

Regardless of whether someone has grown up in Hong Kong or Singapore or has made the places their permanent home, to take full advantage of the two region’s favourable inheritance tax climate it’s critical they see a financial adviser who can help understand what liabilities might apply to them and mitigate someone’s exposure to them. 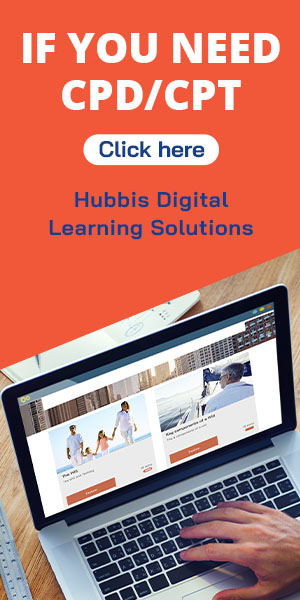 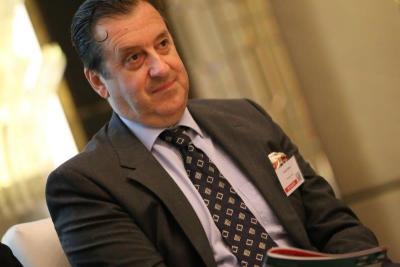 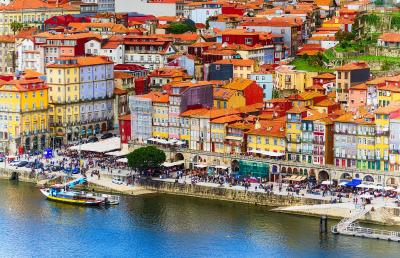 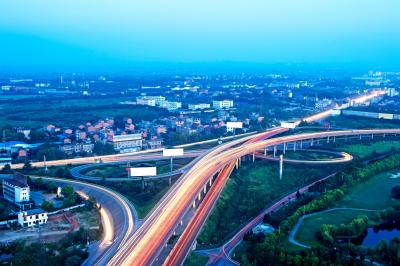 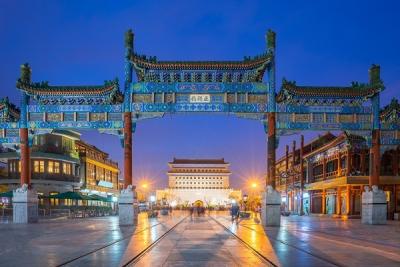