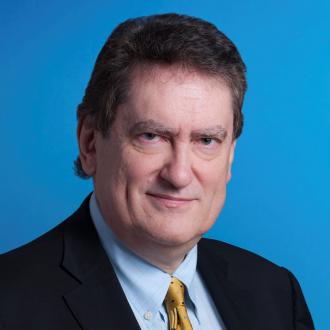 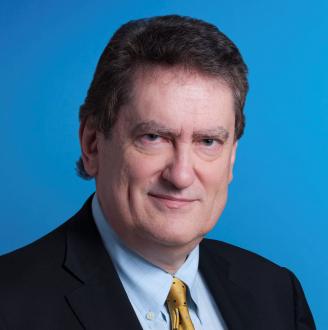 In June this year, the Chinese government announced much-anticipated revisions to the country's individual income tax laws. KPMG Partner and Senior Advisor Michael Olesnicky says that these new revisions will likely have 'profound implications' within the wealth management community in Asia. Hubbis CEO Michael Stanhope recently spoke with him about these changes, and about what some of their implications will be on Asia's wealth management community and its clients - Chinese residents with offshore wealth structures, as well as expatriates in China.

In Mid-June this year, the Chinese Gpvernment announced changes to the country’s individual income tax laws, which will come into effect on January 1st, 2019. “It is something we have been expecting for a long time,” says KPMG Partner and Senior Advisor Michael Olesnicky. “It is going to have pretty profound implications for people with assets both in China and outside of China.”

While Olesnicky says the revisions were not as ‘radical’ as he had expected, the main change that these revisions will bring about is the amalgamation of certain types of income. As an example, salaries will now be combined with remunerations or royalties up to a maximum of 45 per cent, resulting in a higher taxable income base.

“Top-band employment income is still going to be taxed at 45 per cent, which is a pretty high rate. We were expecting that to go down,” he says. “Other types of income, such as individual business income, will be taxed at 35 percent, and passive income such as dividends, interests and capital gains will be taxed at 20 per cent.”

Impact on expats in China

On the impact of the tax code revision on expatriates in China, Olesnicky says: “Previously, expatriates in China have always been treated pretty generously under the Chinese tax system. For example, for the first five years of living in China, expats were only taxed on locallysourced, PRC income.”

He adds: “With proper planning, you could extend that five-year period almost indefinitely.”However, the definition of what constitutes a tax resident has changed with this new revision to the tax code. The statute now states that anybody who has been physically present or domiciled in China for more than 183 days a year will be deemed to be a tax resident for that year, and can be taxed on worldwide income. “We don’t yet know if the government intends to continue some type of benefit for expatriates,” he comments. “But if they do, it’s not clear from the legislation.”

Wealth structures have to be revisited

Olesnicky says that the revisions are obviously a ‘big issue’ within the Chinese wealth management community. “Every institution has clients based in mainland China, and their money tends to be outside China – it is held in offshore companies and trusts, and those sorts of wealth structures have to be revisited.”

“What the legislation does have – which we were expecting – is controlled foreign corporation rules, so it automatically imputes income from offshore companies, British Virgin Islands (BVI) companies or offshore trusts back to the shareholders or settlers or even beneficiaries set up in low-tax jurisdictions or set laws back in China unless these are good business reasons to keep the income offshore.”

What the new legislation also has are fairly broad, general anti-avoidance provisions. “We don’t know at this stage how widely that is going to be interpreted,” comments Olesnicky. “But certainly if somebody has a structure which they control offshore in a low-tax jurisdiction, then the income from that structure can be imputed back to them if they enter into transactions that don’t make business sense. That can now be taxed by the authorities, with interest charges and back-tax assessments due. In fact, any arrangement that does not have a reasonable commercial purpose can be challenged. The provisions are expressed in very general terms, but we will have more insights after the tax authorities issue implementing regulations later this year or early next year.”

Olesnicky points out a detail: “There was one surprise in the revisions: no exit tax on people emigrating. However, people leaving China will be required to file a tax return when they exit the country.” He adds: “It doesn’t mean that they will be taxed on it, but it would of course invite some scrutiny into their affairs by the tax authorities.”

What HK should focus on

Ultimately, Olesnicky says that the new revisions should be seen as an opportunity for trustees, private bankers and other managers in Hong Kong to review their clients’ wealth management structures. The new legislation, as well as the introduction of the Common Reporting Standard, means that there will be an increase in the flow of information China’s tax authorities will have on investors, and he adds: “The authorities are going to be more aware of what their residents have in terms of assets outside China, so going forward, this should be seen as a good opportunity to review everything to ensure that they remain tax-effective under the new legislation.”

In need of unique solutions to avert ‘threats to wealth’

Lombard Odier’s Asia CIO on Portfolio Agility as the World Faces up to Inflation Mutating to Low Glo...

Apiax Head of Business Development on Elevating Compliance Processes for both Efficiency & Business...

Crossinvest (Asia) COO & Head of Wealth Management on Building the Female Clientele in Asia and the...

Chintai Founder David Packham on how the Wealth Management Industry Can Expand their Digital Assets... 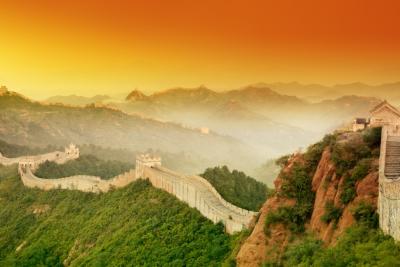 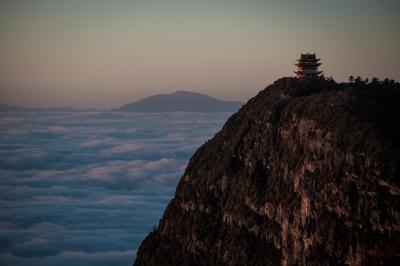 The Wisdom of Rolling with China’s Drive Towards Common Prosperity 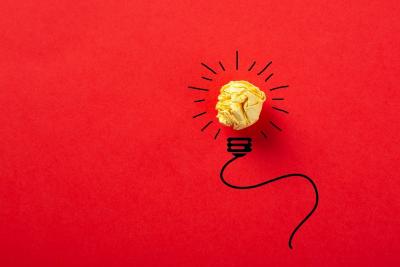 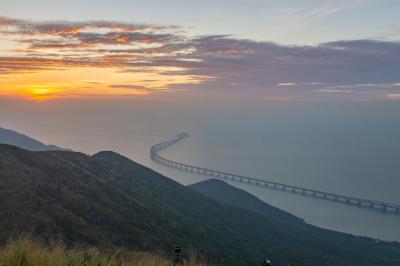 Seizing the Opportunities in Wealth Management in Hong Kong and China