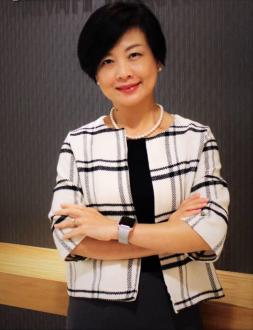 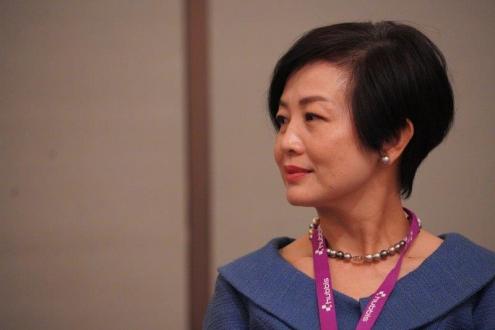 It was only on August 15 of 2022 that Carolyn Leng was appointed as Managing Director of Bordier & Cie (Singapore), but she brought with her many years of experience of private banking in the region, including formerly as head of Maybank’s private banking operations since 2019. She lent her expertise to a panel discussion on investments at the Hubbis Investment Solutions Forum in Singapore on September 14, and we have briefly summarised some of her observations from that discussion in this short review.

Geneva-headquartered Bordier & Cie has offices in six countries worldwide, with Singapore as its hub for ASEAN and further afield in Asia.

The bank was founded in 1844 and today has approaching CHF20 billion in assets under management and operates as a partnership with three managing partners with unlimited liability including Bordier family members, and five limited partners. The bank has opted to expand via selected strategic partnerships in the region, for example a JV in Vietnam, to help propel onshore expansion in Asia, which is logical for what is a relatively small private banking institution.

Leng recently told Hubbis in an interview that one of the key appeals of moving to her new role was the agility of the bank and the shorter decision-making lines and processes.

She explained that open architecture and objectivity were central to their proposition in working with their NW and UNW clients across the region, especially in ASEAN, where the bank has its strongest presence to date.

She opened her commentary on September 14 by reporting that she sees many clients evolving their approach to managing their wealth.

“Remember that across the region, most of these clients have made their wealth or derive their wealth from their family businesses,” she noted, “and the pandemic served as a catalyst to encourage them to take a good look at their situation and to decide if they want to invest more time and money in those companies or take step back.”

She explained that another trend is more towards investing in more private assets, partly to reduce exposure to volatility in the public markets and partly as the articulation of a longer-term investment horizon. She said that a key to curating private assets is the selection of the opportunities and the associated due diligence.

Carolyn also turned her attention to ESG and more broadly sustainability. She highlighted the governmental and also private sector impetus towards these concepts, noting for example that there is a growing mandate in the region to restrict access to bank loans for companies that are not ESG compliant, or at least driving in that direction.

Carolyn then indicated that she had seen clearly while working in her previous role in Malaysia that the second and often third generations are increasingly driving this sustainability agenda with their families. She said a challenge was how quickly they can incorporate these ESG values and concepts into their businesses and activities and transform themselves while also maintaining their profitability in the shorter term.

She said she also agreed with a fellow panellist’s comments on the importance of politics as a driver or enabler of change. She explained that an issue hampering progress in Southeast Asia is that policies are often impeded by short-term political expediency.

“But we believe these valuable goals of sustainability are achievable,” she told delegates. “However, we also see they will probably take a bit longer to arrive; they will take probably another five to six years before it will all flow more smoothly. And it's not because Asia is behind but because the whole level of the politics involved across the region needs to be raised up to higher levels.”

Carolyn drew her comments towards a close by highlighting how Bordier & Cie is a boutique, family-controlled bank and partnership that is truly aligned to their clients.

“We are essentially co-investors alongside our clients in many of the products we advise on,” she explains. “That is a huge difference from the larger banking organisations, where they are very much structured in the corporate mindset, and often thinking really very short-term about revenues and remuneration. However, we are entrepreneurs, we are investors and co-investors, and we have a total alignment of commitment and objective in our co-investments alongside our clients. This means we are a natural relationship for the entrepreneurial, wealthy individual or family that have created their own wealth and want it to endure for generations to come.”

She concluded by remarking on client centricity and explained that in the bank’s view this must relate directly to the dynamics of the clients and their families in order to tailor a bespoke, relevant offering around how their wealth should be managed.

“We have been in business for 175 years, and we take pride that the business today is still managed by partners including from the Bordier family, which is in the fifth generation,” she reported. “Nobody knows transition of wealth better than we do and we believe nobody is better at looking at client wealth from a truly holistic perspective.” 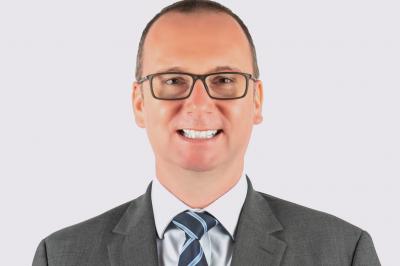 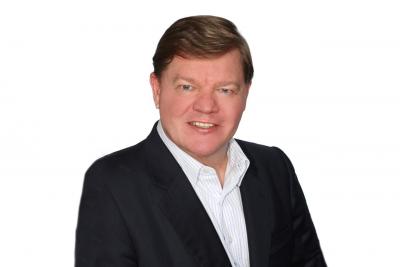 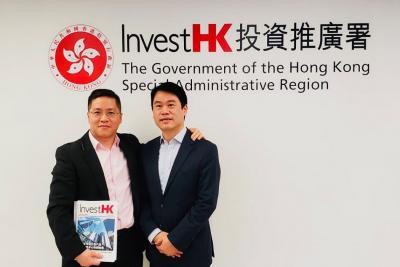 Hywin: Unleashing the Power of Partnerships 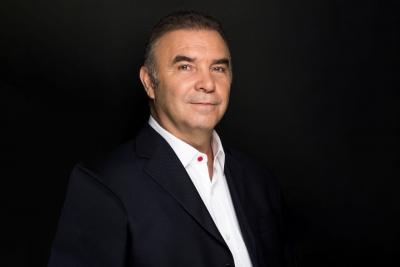