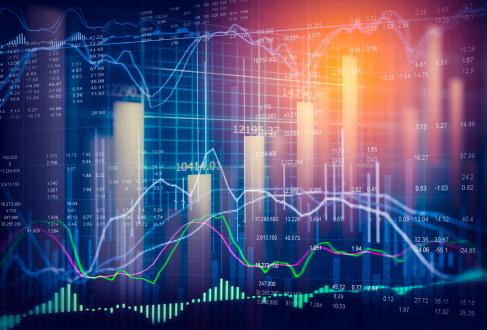 Speaking at the 7th annual Hubbis Asian Wealth Management Forum 2017 in Hong Kong in late February, industry experts share their views on the big opportunities and challenges facing markets under a Trump era.

After a challenging 2016, marked by unexpected results such as Brexit and the US presidential elections, 2017 will hopefully represent the year when markets return to some form of normality.

The key words, whoever, are “some form” of normality because even as this year unfolds, there are plenty of challenges looming on the horizon for markets.

For example, the pace of interest rate hikes in the US, coupled with national elections across Europe that threaten to usher in right-wing parties to power, are perceived to rank among the biggest threats to markets.

On the other hand, with monetary stimulus receding in the US and hopes that a new administration will pursue regulatory initiatives with less vigour, investors should be positioned with a bias towards reflation and growth.

This is according to senior industry practitioners, speaking at Hubbis’ flagship annual forum in Hong Kong in late February.

Clearly, there are both push and pull factors operating in the financial markets at the moment.

On balance, however, there is moderate optimism about equities in 2017, according to speakers, with the asset class tipped to be the best-performing over the next 12 months.

A good proportion of this outlook stems from the fact that both the US and Chinese economies are in better shape than the previous year.

Indeed, in mid-February, US Federal Reserve chairman Janet Yellen in the semi-annual testimony to the Senate sounded an optimistic note about the outlook for the US economy, while continuing to guide for three rate hikes this year – but without being specific on the timing.

The most recent data coming out of the US showed stronger-than-expected growth in non-farm payrolls, although underlying inflationary pressures are building at a more gradual pace.

China, the other big engine of the global economy, is also showing signs of improvement. GDP growth has stabilised, even though it is still sliding.

Many Hong-Kong based fund managers also believe that the peak of the non-performing loan cycle has passed, even as many of China’s structural problems such as overcapacity and credit growth are starting to be addressed.

Manufacturing and service sector PMIs have both turned north, while CPI and PPI inflation have also started rising. These are good signs, especially as it means that producers are benefitting from having pricing power again.

Valuations-wise, Chinese equities are trading at book value, which is not far from historically-low levels.

Some market experts believe the reasonable optimism on equities could also mean 2017 might be the year for active managers to make a comeback, after losing out to passive funds in 2016.

Nevertheless, the key to successfully navigating 2017 is still smart asset allocation and an awareness that there are quite a few variables which could undermine even the best-laid plans.

At this point, most market participants point to political risks in Europe as the biggest challenge to global financial markets. Upcoming elections in France, the Netherlands and Germany, for instance, are likely to keep investors jittery as a wave of anti-establishment sentiment threatens to usher in right-wing populist parties to power.

In France, for instance, Marine Le Pen, the leader of the French far-right Front National party, is on the rise. She believes France should exit the EU, drop the euro and gain stronger controls over the country’s borders.

Markets are already starting to grapple with rising European political risk, according to practitioners, who are mostly underweight European equities.

While the contrarian investors could seek out some selective opportunities in this sector, Europe’s elections, particularly in France, represent the biggest wildcard of 2017.

‘Trumpnomics’, especially in relation to US-China trade relations, are another worrying question mark for markets. One of the biggest near-term risks, particularly to Chinese equities, is a breakdown in trade triggered by US protectionism.

If the US does adopt trade protectionist policies, it will hurt both the US and China, and is likely to change the perception of risk materially in the future, while taking the reflation trade off the table.

It remains to be seen how much Trump will be ring-fenced by the political system checks-and-balances (namely, Congress and the judiciary) and to what extent he listens to the advice of his advisers.

This is not to say it’s all doom and gloom about the new US administration; Trump’s drive to reduce regulatory overreach is being welcomed in most quarters. In fact, he recently signed an executive order to place ‘regulatory reform’ task forces within federal agencies that would examine all regulations to determine if they, in effect, make life difficult for American consumers, workers and companies.

The businessman-turned-politician has also pledged to increase infrastructure, including fixing roads and bridges across the country – which most investors believe will lift productivity in the long run.

Nevertheless, the fear factor about the unexpected continues to surround the new administration.

A higher-than-expected spike in US interest rates is another risk – but one that is, at least for now, considered an outlier, and unlikely.

Amid the prevailing uncertainty of the past few years and in the hunt for higher yield, many wealthy individuals have sought out alternatives such as real estate, private equity and hedge funds.

Investors need to remember that while some of these avenues can generate higher alpha, they are contending with greater liquidity risks.

The issue is even more pronounced among Asian investors, who are heavily invested in fixed income (another market facing tight liquidity conditions) and real estate.

Indeed, real estate funds were among the heaviest hit in the aftermath of Brexit, leading to a freeze on redemptions as investors panicked and sought to dump their holdings.

Investment specialists also need to understand that, in times like these, clients are looking for direction; good advisers help their clients to understand the major market trends underway.

One factor many wealth managers seem to have missed relate to the implications of what happens to investor portfolios if Trump succeeds in his economic policies; the expectation is that he won’t succeed.

Within equities, the financial sector is ripe for stock picking. As one senior market practitioner noted, over the past decade, the financial services industry has undergone a dramatic transformation. The higher capitalisation requirements and other regulatory requirements of the past decade have changed the face of banking – and this presents a huge opportunity for investors.

Another bet is on M&A activity continuing, which will also throw some interesting opportunities along the way.

Some market participants are also willing to back gold as a hedge, as the world moves towards a higher inflation environment.

For investors averse to picking single stocks and bonds, there are always a plethora of funds to choose from. In recent years, absolute return funds have been gaining popularity and will continue to do so, according to market practitioners. 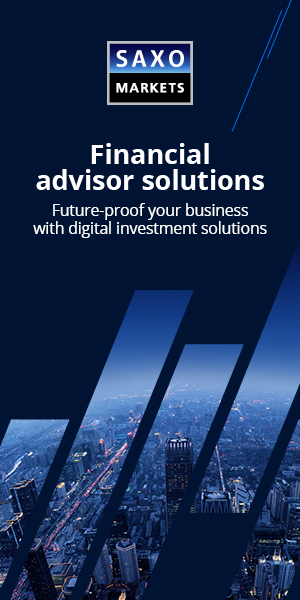 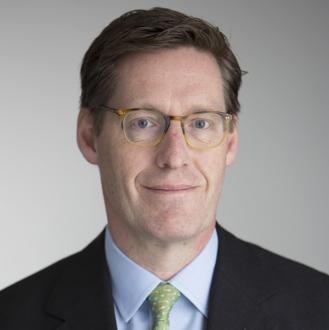 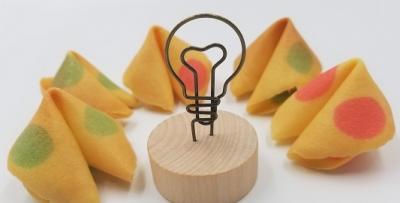